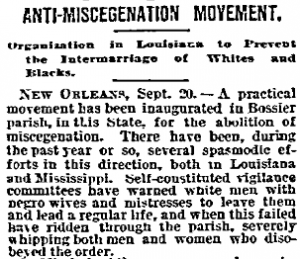 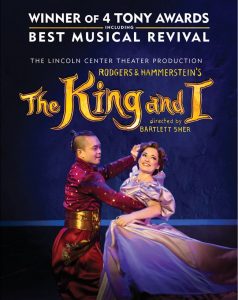 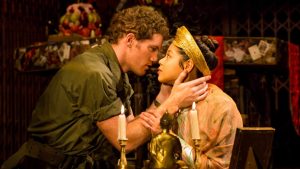 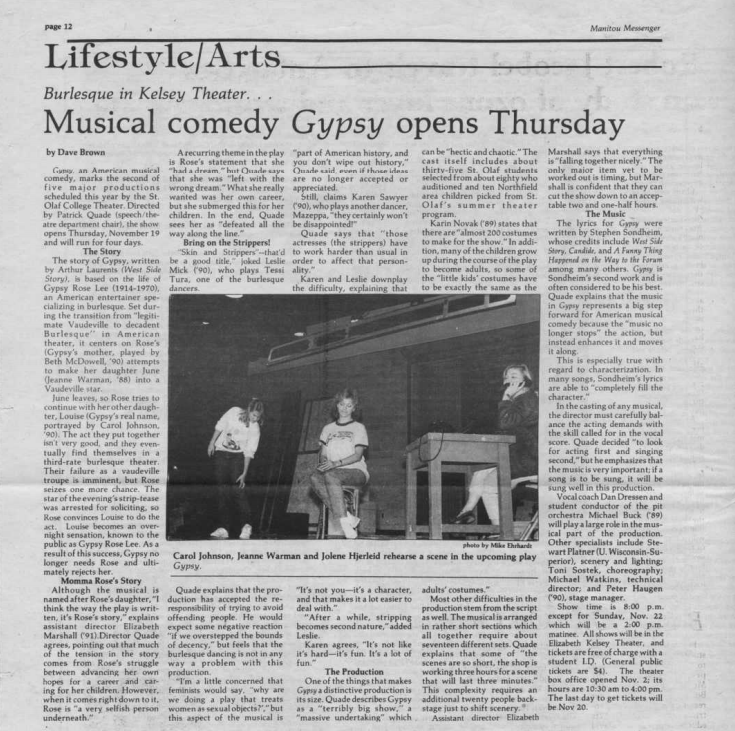 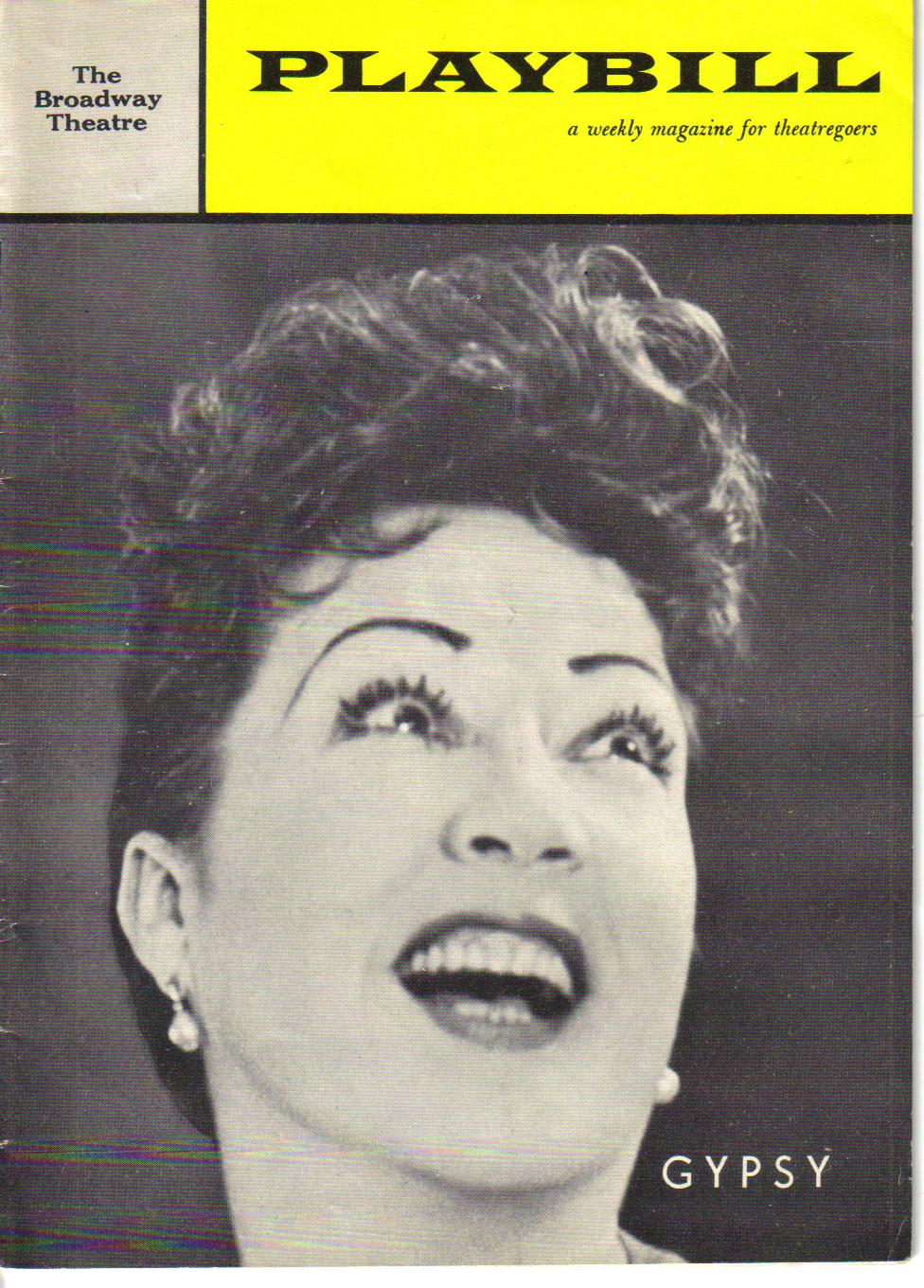 Zero Mostel and ensemble in the original Broadway musical, Fiddler on the Roof (1964)1

After World War II, American Jews felt an increase in security and prosperity. There was a general decline in anti-semitism and an increase in political power. In parallel, many Jews pushed to assimilate economically, culturally, and symbolically in America.2 In the making of the 1964 musical, initially investors, particularly Jewish investors, feared the show would be considered “too ethnic,” meaning “too Jewish.” Later, with Rosie O’Donnell starring in the 2004 Broadway revival, it wasn’t Jewish enough.3

The story focuses on Tevye and his attempts to maintain his Jewish religious and cultural traditions, while outside influences encroach upon his family’s lives. He is forced to cope with the strong-willed actions of his three older daughters, who marry for love instead of following the matchmaker, Yente’s choice. Each daughter’s husband moves further away from the customs of Tevye’s faith and the edict the Tsar has made that evicts Jews from their village.

I find this storyline to be perfect for a postwar hit in line with the recreating of Jewish identity. Jews in America are no longer concerned with security and genocide, and therefore must come to terms with their faith–often questioning God, their faith, Jewish law as is seen in Tevye’s character.

I think this is clearly seen by the opening song, Tradition, which explains the traditional roles and social classes in Anatevka and the villagers trying to continue their traditions and keep their society running as the world around them changes. This echoes the real-life struggle to reshape Jewish identity in the postwar era in America.

In an interview with the original Tevye, Zero Mostel, he describes Tevye as “universal…he has no nationality, because he symbolizes the underprivelaged in every country– no matter what adversary he meets, he just puffs up his chest and goes on.”4 Even in Barbara Isenberg’s Tradition!: The Highly Improbable, Ultimately Triumphant Broadway-to-Hollywood Story of Fiddler on the Roof, the World’s Most Beloved Musical, she writes

“Fiddler has become a sort of tabula rasa for terrorism, repression, and prejudice that seems eternally pertinent. Warning that “horrible things are happening all over the land” could apply to Nazi Germany, Vietnam, or Iraq as much as to pre-revolutionary Russia…If you are running a theater and you want to make money, Fiddler is a shoe-in: It’s a show people always want to see.” It’s a little like saying diamonds are pretty because they sparkle.”5

There seems to be quite a debate between Fiddler being too Jewish by creating a story centering around Jews so soon after World War II. But also and I think more so, that Fiddler isn’t Jewish enough because Jews (like the investors) wanted to tame the Jewishness of the show in order to appeal to a wide audience. Ultimately, the goal any Broadway is to sell tickets and fill seats. Perhaps though in the process of selling seats and appeasing a wide audience, much of Sholem Aleichem’s original story may have been misinterpreted and/or misrepresented.

3 Isenberg, Barbara. Too Jewish?: The Making of Fiddler on the Roof. Los Angeles: St. Martin’s Press, 2014

5 Isenberg, Barbara. Too Jewish?: The Making of Fiddler on the Roof. Los Angeles: St. Martin’s Press, 2014