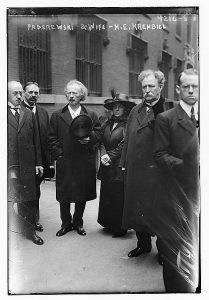 In 1914, Henry Edward Krehbiel published Afro-American Folksongs: A Study in Racial and National Music. Although white, he was critical of the research that had come before him in relation to black music. In his book, he notes that the “overwhelming majority of the travellers who have written about primitive peoples have been destitute of even the most elemental knowledge of… music.” (13). This was in response to the gross misclassification of African instruments by people such as Dr. Richard Wallaschek. It was also a widely known fact in musicology back in the day that black folk music came as a result of white spirituals. While Krehbiel admits later on that “[s]imilarities exist between the folksongs of all peoples.” (14), he ultimately concludes that “the songs of the black slaves of the South are original and native products.” (22).

It was from this environment that William Christopher Handy was born. Those of you know know jazz history may know W. C. Handy for his influence in blues, pre-jazz, and in early jazz. While scouring the Library of Congress’ National Jukebox, I looked up blues songs by date and saw “The Memphis Blues” early on. The earliest recording in the National Jukebox is, coincidentally, also from 1914, although the sheet music is from 1913.

Songs like this and “St. Louis Blues” helped shape the face of popular black music and eventually popular music as a whole through what’s known as the 12 Bar Blues. This song form repeats a particular 12-bar harmonic structure throughout most of the song, only varying it slightly between different songs. This was not only popular throughout the early 1910s and 20s, but can also be seen throughout much of popular music in the 50s and 60s, including Chuck Berry’s “Johnny B. Goode” and Bill Haley’s “Rock Around the Clock.”

It’s all a bit ironic in hindsight to see the original claims of white music influencing black music end up being quite the opposite today. While it’s not fair to say that it was a one way influence, it’s impossible to go through the journey of American music through W. C. Handy to Chuck Berry to Beyoncé and not recognize the huge influence of black musicians and black music in general on what American music is today. 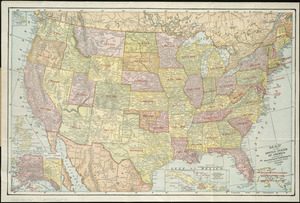 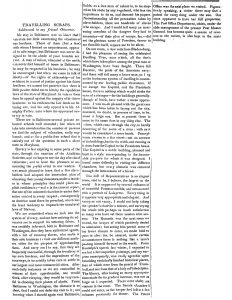 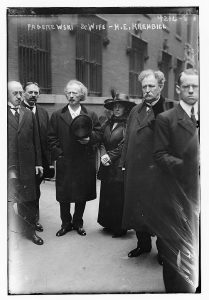 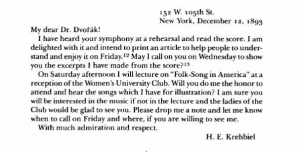