If the average American were asked what they envision when they think of harp music, it is likely that their description would most closely match Western classical music. Their image of a harpist might match that of either a white woman, angel, or cherub. 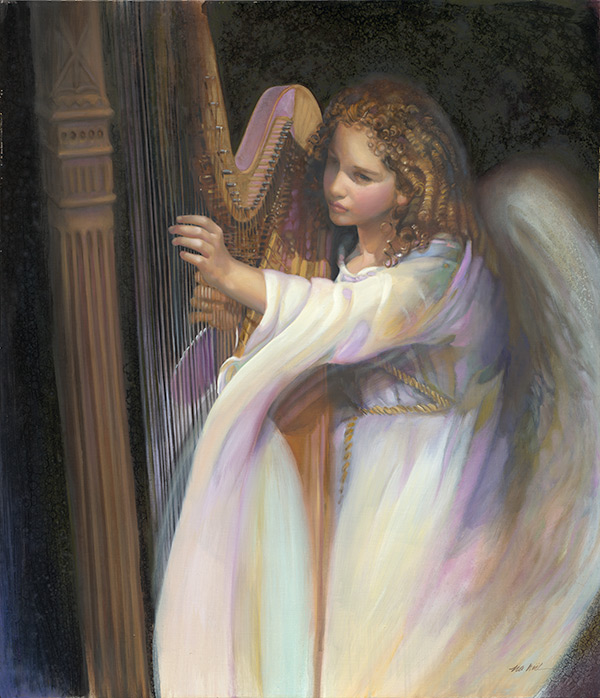 a white-faced angel playing the harp in white robes1 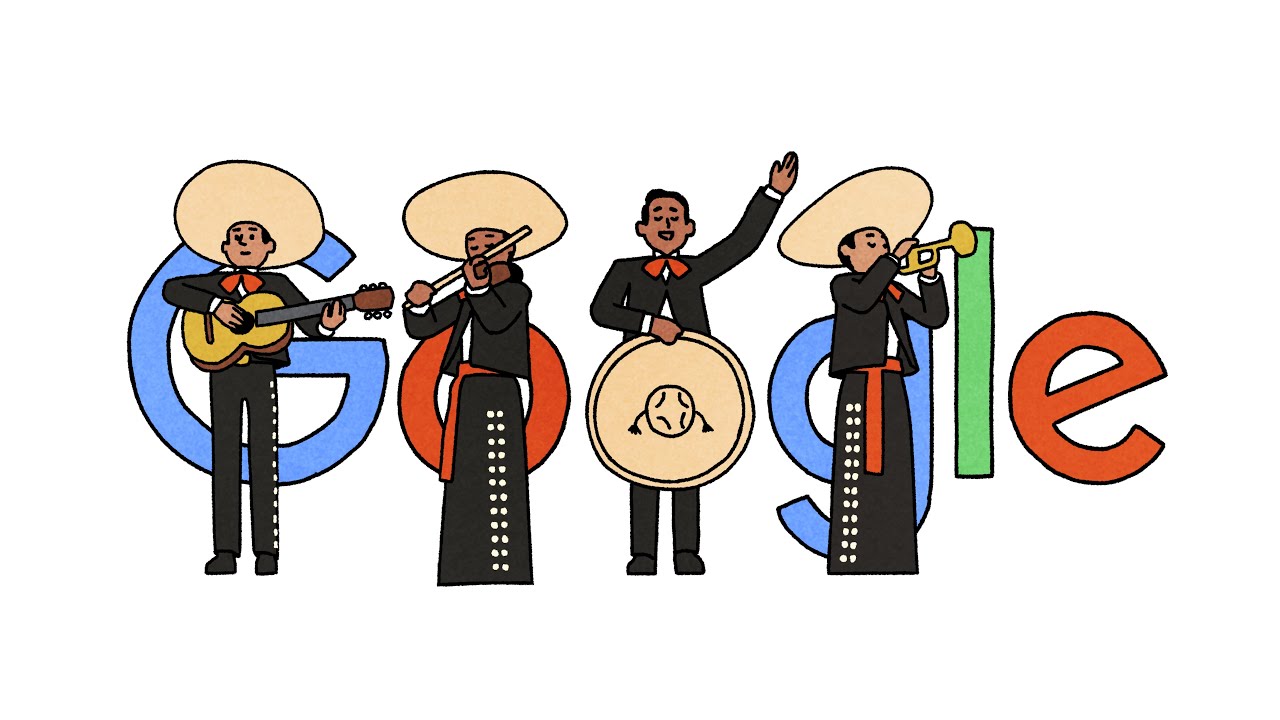 a Google Doodle of a mariachi band featuring a guitar, a violin, and a trumpet2

Detailing his experience in La Venta, which is present-day Tabasco, Mexico, a man by the name of D.S. Richardson writes in a publication of the Californian (1880-1882),

“… by the time we had finished our supper the music of harp and bandalon could be heard, and the dance was once more in progress”3

It is worth noting that the harp was the first instrument listed. J.T. Lippincott, in his Magazine of Popular Literature and Science (1871-1885), also highlights the use of the harp, although critically, during a Christmas Eve Celebration in New Mexico:

“A native harpist adds the music of his many strings; and not bad music either, though he does not know a quaver from a semibreve, and his harp is of his own manufacture. The sameness, however, caused by playing always and everything in the same key is perceptible.” 4

To clarify, the harp used would have been an arpa jarocha, a standing harp without pedals, which would explain why the key remained the same.

Clearly, harps were once known to be central instruments to Mexican music. Why is harp not so readily included in a modern American perception of Mexican music? The simplest answer would be commercialization.

The commercialization of son jarocho and mariachi music led to the erasure of harp from the average American’s perception of Mexican music.

To support this case, I will use the popular song “La Bamba”, recorded by Ritchie Valens in 1958, the first Spanish song to take a number one spot on American charts.

Before it was popularized by Ritchie Valens as a rock song, La Bamba was a folk tune, part of the Mexican genre son jarocho. It was a wedding song, and, as part of the son jarocho genre, it featured the harp.6

(Here is La Bamba with harp:)

In Ritchie Valens’ recording and many covers that followed, however, including the famous Los Lobos cover, the sound of the harp is not found in the accompaniment. A likely reasoning for this is that harps are not very easy to tote around for commercial performances. Adrian Perez, who won SFA’s 2019 Master-Apprentice Artist Award for his dedication to teaching traditional forms of the Mexican folk harp to new generations, agrees with this reasoning, saying of the harp,

“It’s not practical to take to gigs. Because mariachi is a rural type of music. Later, it became commercialized and came down to Mexico City, from rural areas of Mexico, due to producers wanting to put money in film in the golden cinema age of Mexico and create an identity for Mexico backed with regional music. But the guy with the harp–everybody walks down with their violin, their guitar and, you know, they’re down there having a beer and stuff, and the poor guy’s still up there in the mountains slugging this thing down.” 8

All this is to say, it is important that white Americans not conflate commercial music as being a full picture of the musical culture of a region. Additionally, if we think of an instrument and its music as being “white”, “Western”, or “classical”, that likely says more about us and our biases than a historically accurate picture of the instrument and its diverse uses. 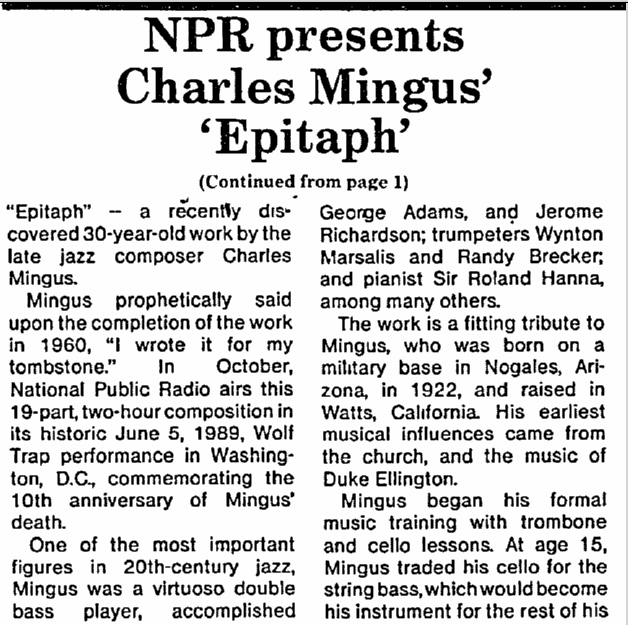