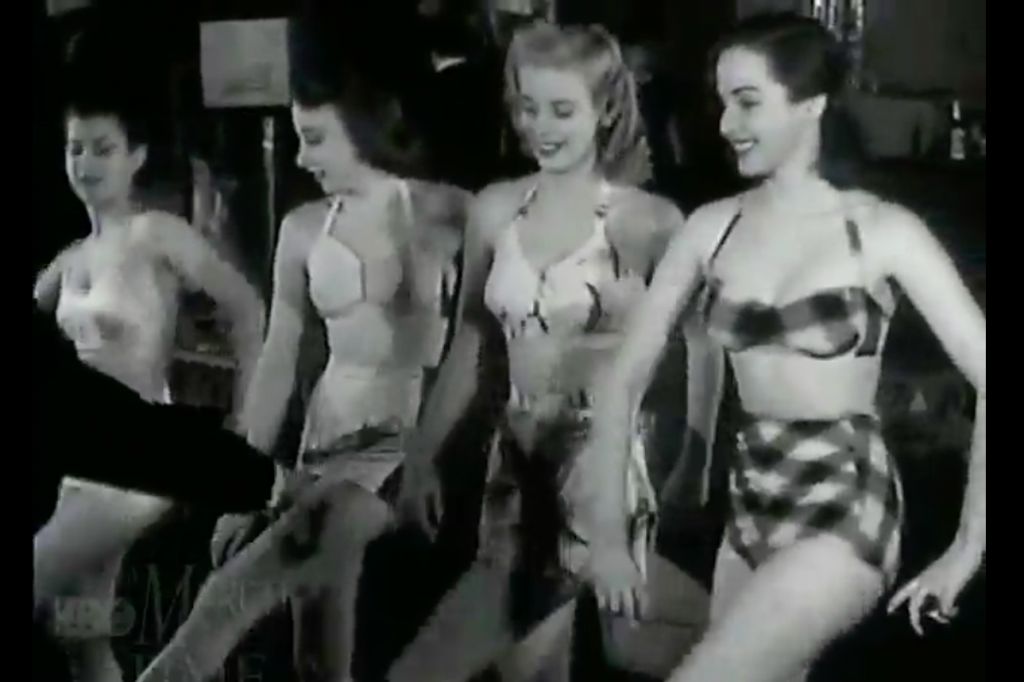 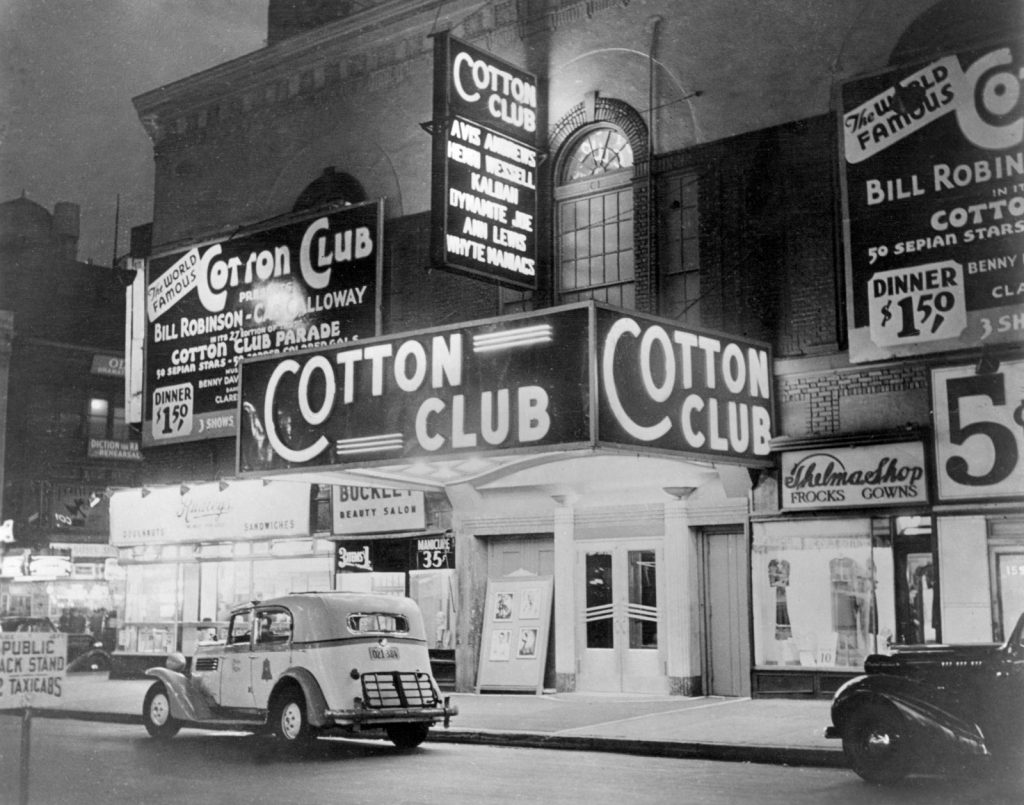 in March of Time, Volume 12, Episode 8 (New York, NY: Home Box Office, 1946, originally published 1946), 21 mins
Before posting, I acknowledge that this post doesn’t directly relate to music, but I am also of the opinion that this topic can be spread to music among many other aspects of life.
The video that I kept getting drawn to was one that seemed as though it was going to discuss the act of being a man, or the requirements and limitations that society imposed on being male. Unfortunately, it seemed that I was wrong and that the video simply discussed the silly limitations that women placed on men in the form of clothes.
(Sarcasm warning) Of course, as the video stated, this was unreasonable as women had no idea what male fashion was and could not have chosen proper clothing to save their lives. In fact, it seems as though they are to be ridiculed for even attempted to aid in the choices that men made regarding their clothes.
As mothers, wives, grandmothers, sisters, etc… I find it tough to see how someone associated so much in the lives of the males in their families could have their opinions on such a small matter ignored, let alone ridiculed. The video seemed as though everyone agreed, presenting to the audience a completely disdainful commentary that looked down on women. This type of commentary cannot be flaunted on what believed to be a reputable program and it’s shameful to have been put forth at a time where such trivial disagreements such as clothing shouldn’t have been associated with sexism.
This type of argument can exist within music as well, spanning both women in music in the past as well as our learning now. The idea that women could be professionally involved in music was often disputed and, such as women choosing clothes for their husbands, laughed at. Even now, in learning about music history women are often ignored by what we consider to be the reputable sources, and their importance and involvement is still downplayed as we learn from curriculums that we trusted because we simply did not question them.
Overall, trivial matters such as clothes isn’t important, but rather an issue in the broader discussion of women’s opinions, ideas, and sheer existence in the public and male dominated sphere of being laughed at, downplayed, and downright ignored. It is in fact an issue that cannot be ignored and must be addressed, and we cannot perpetuate it within what some would consider to be reputable and trustworthy sources.
http://search.alexanderstreet.com/view/work/bibliographic_entity%7Cvideo_work%7C1792619