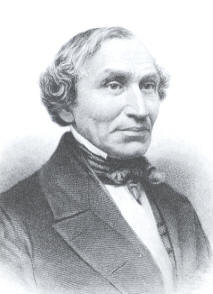 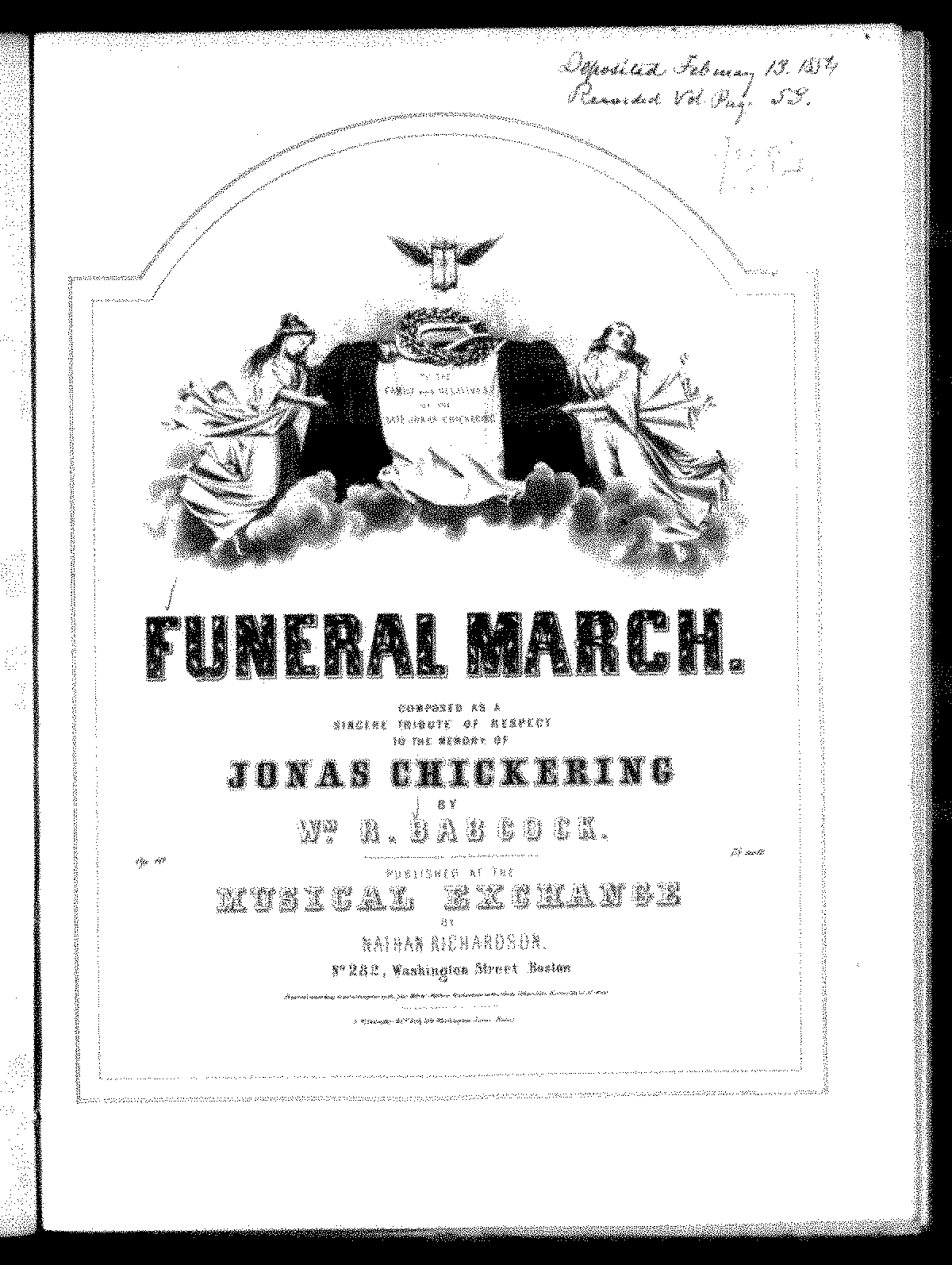 In Our Wild Indians1, Richard Irving Dodge talks about his experiences “living among the Red Men of the great west.” Published in 1882, Dodge focuses on his time in Texas, Nebraska, Colorado, and Kansas. Chapter XXVII focuses specifically on Indian music, musicians, instruments, and songs, so it is naturally of particular interest. One of the first things one notices upon reading through the (surprisingly brief, given the breadth of its topic) chapter, is how many ways Dodge succumbs to all the mistakes modern musicologists try to avoid. Dodge’s writing is the epitome of “not woke” and could probably be used as a textbook example of what not to do as a musicologist: he conveys clearly (and seemingly unintentionally) his belief in Western cultural superiority throughout.

All that being said, Dodge’s writing is not without its uses, and is one of the more engagingly-written accounts, to me at least, of interactions between Natives and Westerners. Dodge’s writing is highly descriptive and presents and interesting first person perspective on music that otherwise might be hard to come by. Furthermore, he deserves credit for acknowledging that when having his friend transcribe the music, he was forced to “reduce this music to score.” Though this is followed immediately by “The general similarity is so great that I give only a few illustrations,” I’ll give Dodge the benefit of the doubt in believing that he recognized that such music existed in a form that was not well-suited to be transcribed into Western notation. It really is a pity that the overall tone of the chapter can be captured so concisely by a quote from his transcriber, Mr. Aschmann, who says:

“The rhythm of Indian music is, as a whole, very poor. Almost every song keeps within the limits of one octave, without change or effort for harmonious melody. It is very seldom, however, that they bring in notes from different keys, or make other innovations sufficient to make the music discordant or unpleasant to listen to.”

According to Mr Aschmann, it would seem that the only thing more seldom than modal mixture in Native music is the absence of Western condescension when describing it. 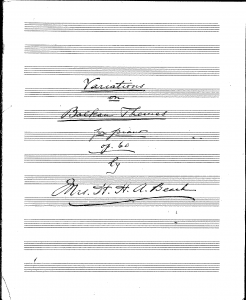