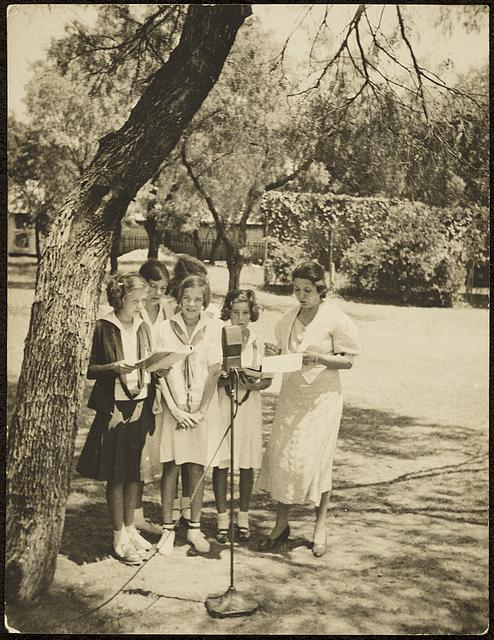 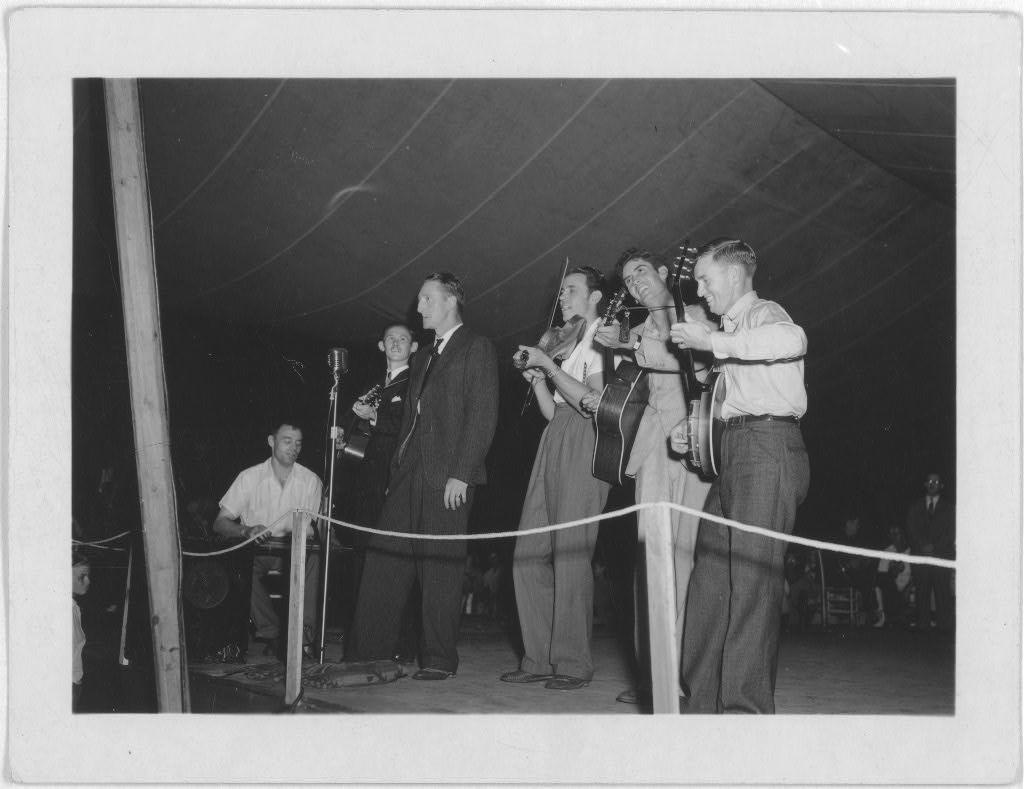 At a first glance, the Lomax Collection has little to no obvious thread connecting the images.  When looking at the portfolio we see a variety of individuals from different ethnic backgrounds including African Americans, Mexicans, Cajuns, and Whites. Some photos include elements portraying music in some fashion (a microphone, a musical instrument, or a description stating the individuals are musicians) but other are simply candid snapshots of life down south. It then occurred to me that it is quite possible that the lack of commonalities in the photos may have significance after all. 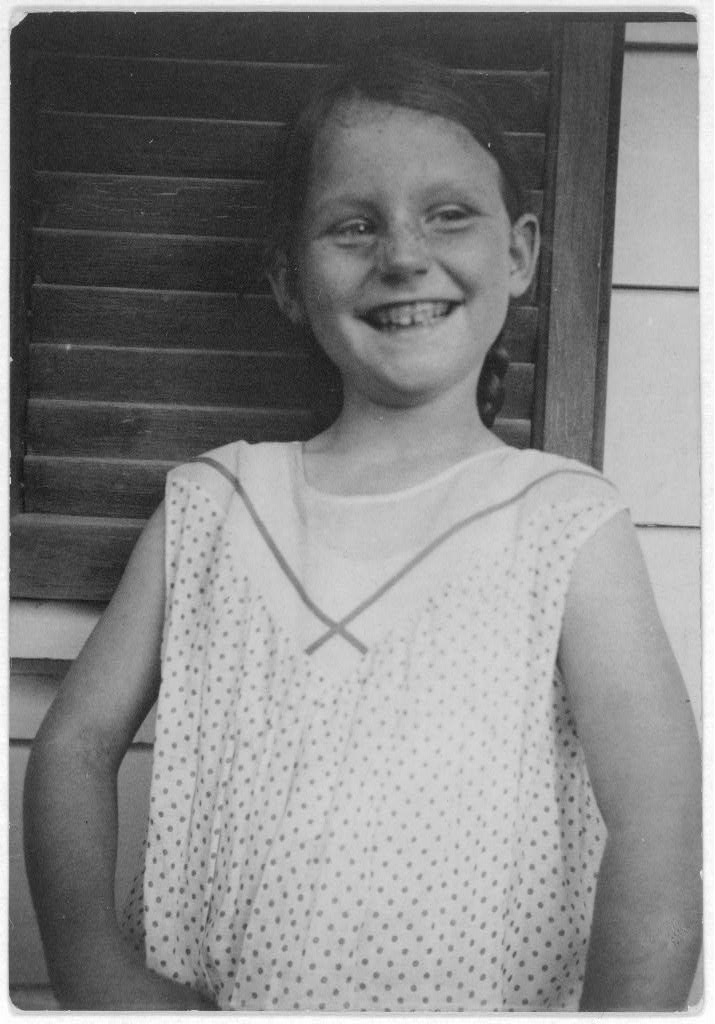 The Lomax Collection, which has been digitized by the Library of Congress, is a collection of 400 photographs collected by John, Alan, and Ruby Lomax as the sought out sound recordings from the American south between 1934 and ca. 1950.1 The Lomax team was collecting these recordings for the Archive of American Folk-Song, established by the Library of Congress in 1928.  The Lomax family went in search of a variety of musical examples from ballads to the blues and field hollers to work songs in settings ranging from small towns to church congregations to prison cells.2 and along the way took snapshots of the places and people that they encountered.  That is what is so unique about this collection of photographs. They almost came together by accident. 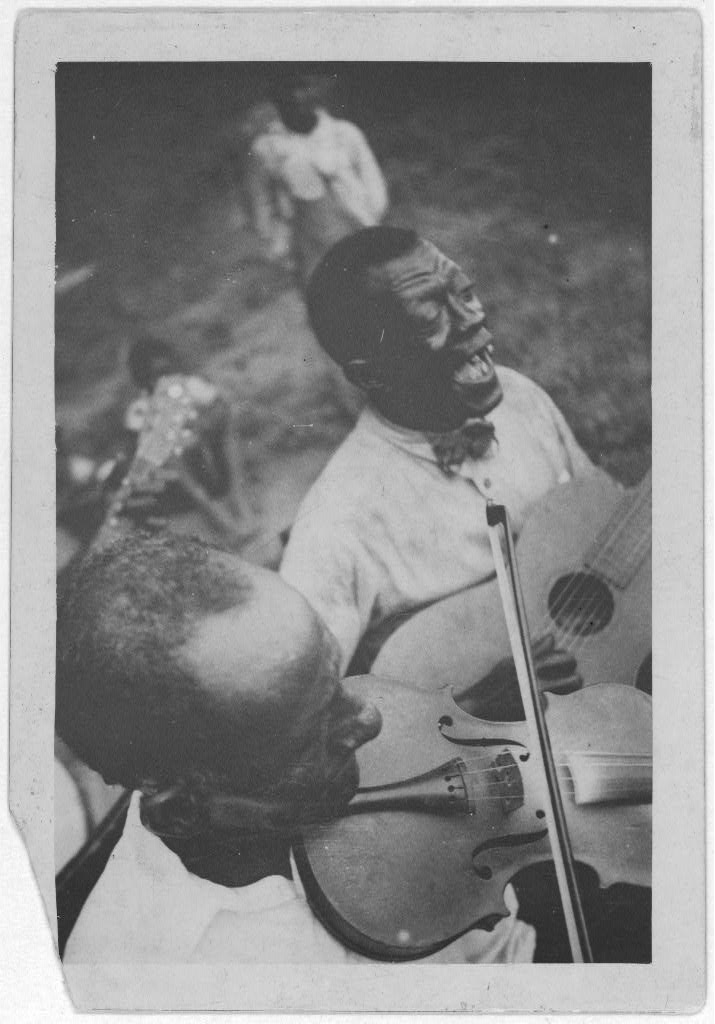 The beauty of these recording journeys that John, Alan, and Ruby Lomax took is that in addition to a wealth of primary musical sources, we now have this “Southern Mosaic” of photographs that display the American South in the 1930s and 1940s. From the collection as a whole we are able to see the diversity of the South both culturally and musically.  Images of Hispanic school girls sings are placed next to White bands performing at music festivals. A picture of a Cajun girl happens to share a gallery page with “Stavin’ Chain” as he jams on his guitar. These situations that appear so individualized, when put side by side, actually paint a picture for those willing to look for it. So often the history of this time period that permeates textbooks and classrooms are the negative truths about our nation’s past, but these 400 photographs that have become the Lomax collection show a unique view of how rich the South truly was.