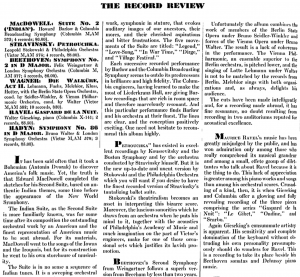 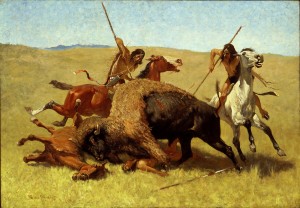 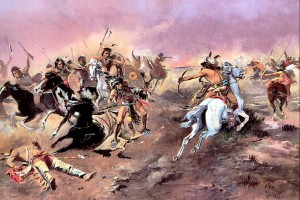 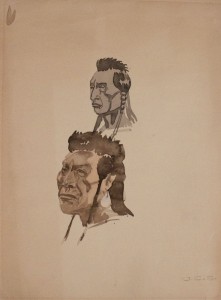 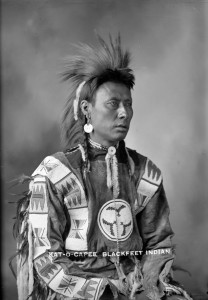 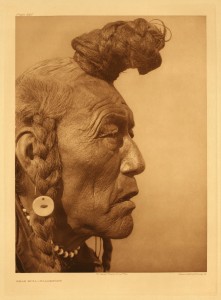 Henry T. Finck wrote in Century Illustrated Magazine about Edward MacDowell’s success in creating an American sound that is a “mixture of all that is best in European types, transformed by our climate into something resembling the spirit of American literature.” In fact Edward MacDowell has become well known as the writer of the 10 Woodland Sketches, including tunes such as “To a Wild Rose.”

Finck was specifically speaking of MacDowell’s Second Suite commonly known as the Indian Suite. As Finck points out, “the introduction has almost a Wagner touch thematically, but it is note for note Indian.” However, when have you listened to any type of Native American music and thought it sounded like Wagner? Even though MacDowell’s piece sounds western to our ears, MacDowell was trying to create a savage piece. However, The fact of the matter is that Edward MacDowell used the transcriptions of Native American by Theodore Baker entitled On the Music of the North American Indians. These tunes have been written down on a western staff using western notational conventions. As you may know, Western staff notation can only speak in notes and rhythms but fails to represent all the subtle dips and bends in pitch.