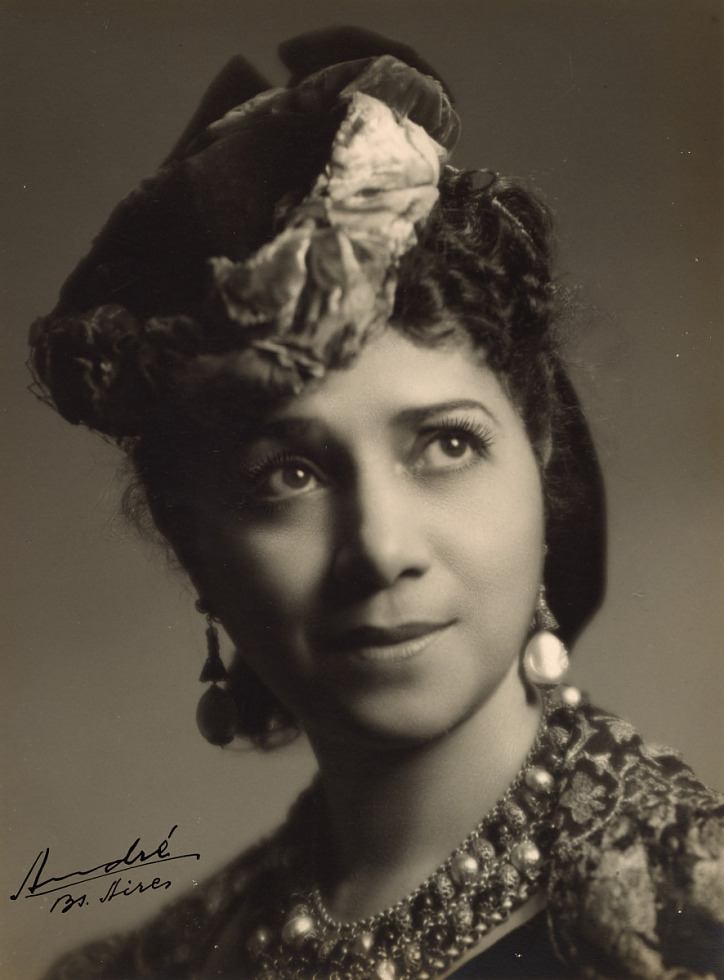 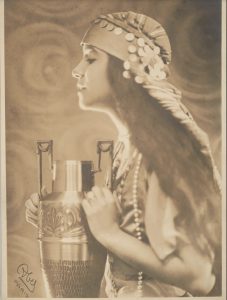 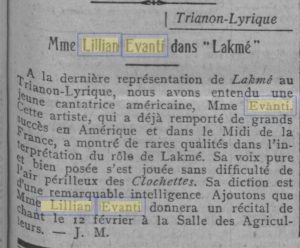 When thinking about the style of American music, one composer may come to mind more than any other. With such a distinctive voice and beloved presence, Aaron Copland was an influential figure in American music, helping define a new era of what American music means. Copland believed in popular American and traditional music and brought a contemporary feel, a comfortable feel. 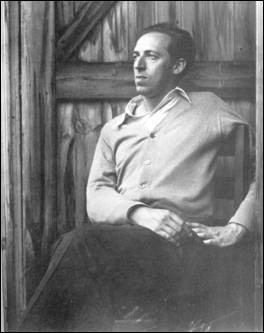 One exciting thing about Copland, which I learned in class last year with Louis Epstein, is that Copland studied with French teacher Nadia Boulanger from 1921-1924. The challenging aspect of this relationship is that as a labeled American composer, he was taught by a French musician, a very influential genre of music in the 1920s. French music in the 1920s was largely influenced by Les Six, members such as Poulenc and Milhaud.1 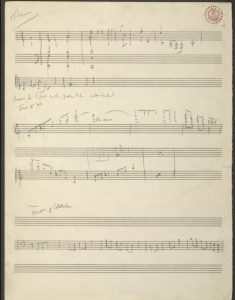 He was different in that he incorporated known forms of American music such as folk and jazz into his pieces while also having a slight French influence, unlike other composers of the time. Above is the first draft of Appalachian Spring which would later become one of his most well-known compositions. 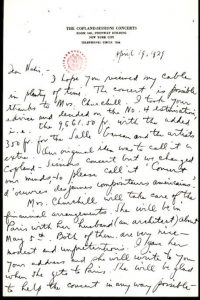 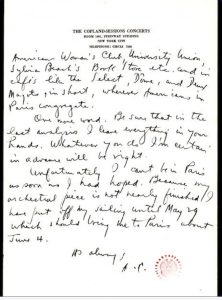 Defining American music. What is the definition of American music? There are several answers, it’s not quite black and white. Minstrel performances are one major “art form” that I believe influenced American music today.

As is well known, minstrel shows performed by white people were designed to exploit and mock black people rather than to showcase their music. However, one could argue that black minstrel shows, such as Richards and Pringle’s Famous Minstrels, and minstrels in general could have influenced American music somewhat positively. 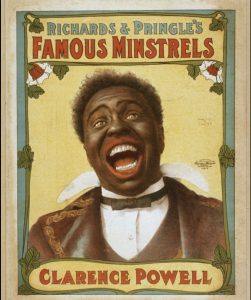 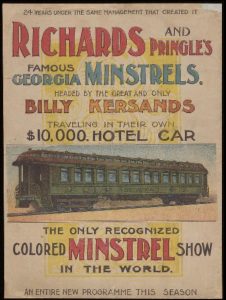 The two above images relate Richard’s & Pringles Famous Georgia Minstrels. Richards & Pringles Famous Georgia Minstrels was a black group of entertainers. They first started performing in 1879 and performed for over 20 years with on and off again conductor Frank Clermon. Golds W. Houseley became the conductor of Richards & Pringle’s Famous Georgia Minstrels from 1898 to 1903. An accomplished musician and conductor, as in 1898, he became a solo cornetist for both band and orchestra for the John W. Vogel’s Concert Company which was considered the “best colored band in America” and more. 3
Such an accomplished musician participating in entertainment that previously had made fun of their own culture.

I believe that minstrel shows did help bring spirituals and folk songs to light, even how very controversial they were. One example is Golds W. Houseley. American music started to develop around 1920’s, especially with American and French Music. The National Association of Negro Music was organized in 1919. The goal was to stimulate, discover and foster talent, mold taste, promote fellowship, and advocate racial expression. 4 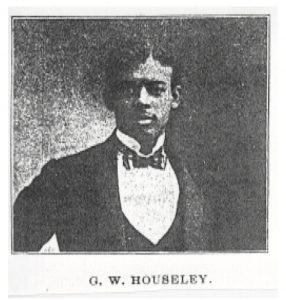 Stephen Foster was a white composer who merely imitated folk styles. He is given credit for implementing the romantic image of the Old South in American popular culture. He was the most popular product of the minstrel school of songwriters and continued to bring forward folk music to the classical world.

Will S. Hays is another prolific songwriter whose lyric themes are highly reminiscent of Stephen Fosters. The song “Little Old Log Cabin in the Lane” is a long staple of country music. It was also commonly heard in minstrelsy depicting sadness of a poor old slave.6

How racist and profitable minstrel shows were, they helped develop American music by bringing attention to them and their music.

3Schwartz, Richard I. “The African American Contribution to the Cornet of the Nineteenth Century: Some Long-Lost Names.” Historic Brass Society Journal 12 (2000): 75-76.

5Schwartz, Richard I. “The African American Contribution to the Cornet of the Nineteenth Century: Some Long-Lost Names.” Historic Brass Society Journal 12 (2000): 76.

If one were to ask what a minstrel show was in today’s world, many outside of the study of music would most likely not have a solid definition foundation, but go back more or less 150 years and you will find it to be a popular event. As blackface comedy, it un-Americanizes negro spirituals that were already being told they were copies and variations of European compositions with simplified notes and less melodic melody. One example is Richard Wallschek. He states, “these negro songs are very much overrated”. 1
When a group of people is secluded to a style of living in one place, they will adopt and adapt what they learn to what they already know, how does that make it not American or stealing?

However, these minstrel shows were not creating a new genre of music, they were genuinely stealing Afro-American Folksongs. Frederick Douglass had a strong viewpoint on minstrel performers with the newspaper clipping below from the North Star article on October 27th,1848: 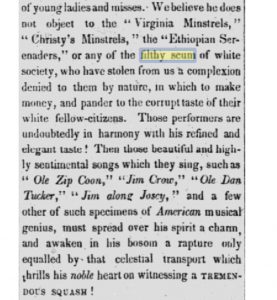 As one can see, there is a strong standpoint on how white people used their status and race to take advantage of and degrade slaves as a way of entertainment. Even the way they dressed and drew pictures was a way to demean and make fun of as if slaves could not have their own music and own culture. 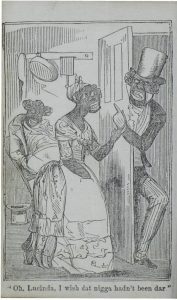 The Virginia Minstrels quickly capitalized on popularity by showing America the first real minstrel show involving a minstrel ensemble in 1843. One could say that minstrel shows were done to show how cruel and unjust slavery could be. Or that it became popular during a time when slavery was being debated as more detrimental than beneficial and whites became more curious about black people.4

Eric Lott, the author of “Love and Theft: Blackface Minstrelsy and the American Working Class”, talks about how maybe minstrels were essential to the making of the white working class because they brought to light the issues of not only race but also class and gender. He even goes on to say that blackface potentially regulated the formation of white working-class masculinity.5

When one thinks of Native American music, what comes to mind? For me, I think of powwows which consist of dancing and music and fancy regalia. I additionally think of bison burgers and jewelry buying stations (where I still own a piece I bought 10 years ago). My experience, however, is not the full truth.

Frances Densmore, a name popular in the musicology world for studying Native American music, was one of the first people to attempt to understand more about the world of Native American music. In 1919-1920 (not too long ago), Densmore conducted a study among members of the Skidi and Chaui Bands near Pawnee, Oklahoma. 1  The first treaty between specifically Pawnee and the Government was in 1818 with the Ratified Indian Treat 92: Grand Pawnee – St. Louis, June 18, 1818. 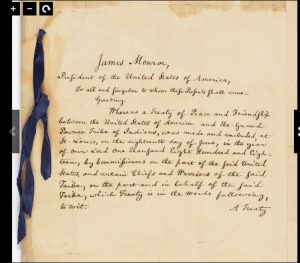 With this treaty, it felt that Natives were becoming more known about and taken into account for living in the United States. But some would say how problematic it would still become. The chart below documents the tonality and takes into account the first note and how that affects the key of the melody. 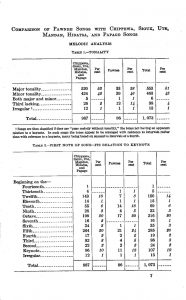 However helpful this may be to the Western culture in understanding the first hearings of Native American music. It almost disrespects their culture and tradition. It is not ethical or right to fully understand and teach others about Native music through a Western Lens then it would be for Natives to teach classical music through a Native American Lens. It’s like teaching an animal to read a book! 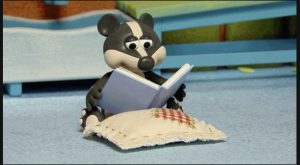 A study done by Mark Evarts, published in 1967, shows a different type of notation after hearing Native American melodies.3  For example, the first melody is titled “A Bear Song of Peter Wood” and “Old Hand Game Song” and explains the story behind these songs by analyzing through explanation with only a bit of notation. Evarts writes that the song symbolizes two opposite parties in war which is acted out emotionally and song on “meaningless” syllables. Evarts says meaningless but how do we know it is or isn’t? He writes the words below and attempts to show the song in stanzas. I believe it is better notation than completely composing it to look Western-styled. 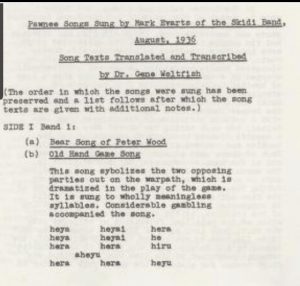 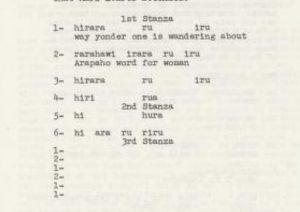 Overall, I feel that as society progresses, the understanding of other cultures’ music will continue to grow with respectful and helpful learning. We have to be able to understand through two different perspectives, ours and theirs, to get as complete of a picture as possible. We will not always be able to understand the meaning or why one part of the song says a certain word, but we can treat them as humans.