Last week, a video of Justin Trudeau (Canada’s prime minister) was released. In the video, the camera slowly pans downwards and we see Trudeau wearing an afro and his entire body is covered in dark paint. Several other images from separate occasions also emerged. The prime minister (who is up for re-election) confessed to a “massive blind spot” in his thinking, saying he was “deeply sorry.” When I saw this story, I honestly wasn’t that shocked. It seems as though “blackface shaming” has become the ultimate way to control powerful, important people. People are digging through their yearbooks and old photographs (physical not digital!) from years ago in order to shed light on the racist actions of people they knew back in the day. 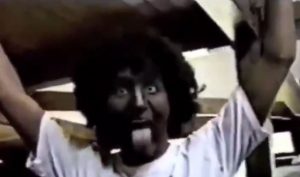 Blackface is definitely not anything new. Eric Lott explains “blackface minstrelsy was an established nineteenth-century theatrical practice, principally of the urban north, in which white men caricatured black men for profit [1].” Lott believes “the black mask offered a way to play with collective fears of a degraded and threatening-and male-Other while at the same time some symbolic control over them [1].” As we have discussed in American Music, stock characters such as Jim Crow, Zip Coon, Mammy, and Jezebel would be played by all-white male casts. African Americans in these shows were shown as barbaric, simple, passionate, hyper-sexual, and faux-suave. The cast would then come out at the end of the show as their normal white selves, dressed in elegant attire to prove they were truly “civilized white men.” As we can see in this “Eleventh St. Opera House” advertisement, minstrel shows were catered to families- they even had a discounted price for children (only 15 cents!). Names such as “The Sure Cure” and “Magic Pearl” further enticed audiences to come experience this strange “other” culture.

You may ask yourself, how does this relate to the present day? Sure, minstrel shows were incredibly racist and oppressed an entire culture of people (to put it lightly), but minstrel shows don’t happen anymore, right? However, there have been many recent cases of popular and respected figures being outed as having donned blackface besides Justin Trudeau: 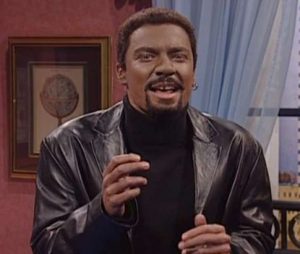 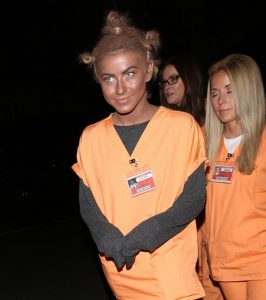 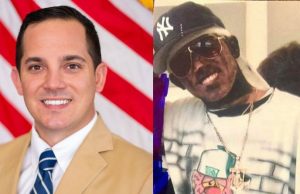 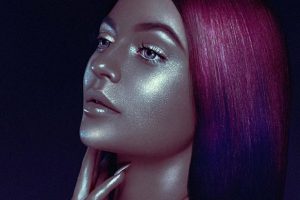 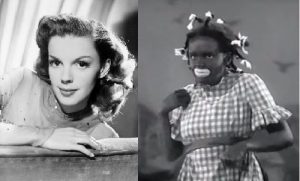 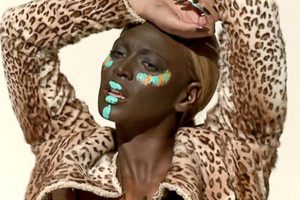 While blackface is nothing new, shaming it is. The mindset on blackface and cultural appropriation has done a huge turnaround and “calling-out” culture has taken its place. In my opinion I think this is generally a really great thing. Powerful people should not be able to dehumanize others. However, I do not think people always leak blackface photos to promote the injustice of racism, but rather for their own personal or political motivations. In our current cultural climate, blackface accusations have the power to prevent reelections, cause people to be fired from their jobs, and cause public shame and humiliation. I do not think it is a coincidence that Trudeau’s blackface photos were released in the midst of his reelection campaign.

On a positive note, there have been steps to change the legacy of minstrelsy. I came across an article written for Black News, a digital newspaper, that explains how a company called EdAnime Productions has produced an animated children’s series called Meltrek. The show follows a group of students and their teacher, and its main goals are “preserving African American history, fostering self-awareness, self-esteem and solidarity, and to project positive images of African Americans into the national consciousness [2]”. While change won’t be easy or happen quickly, it’s very positive to see that companies are moving in a more diverse direction. 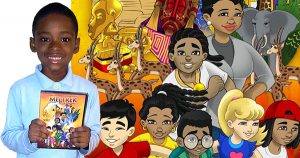