While to our modern sensibilities, Blackface Minstrelsy is a abhorrent sight worthy of outcry (and rightly so, with its racist background, undertone, and purpose), however it is important to understand the reception of Blackface to understand just how ingrained it is in our society’s pop culture.  While it isn’t pretty, it is undeniably there, and what better way to see this than one of the most famous classic movies of the 20th century: Holiday Inn. 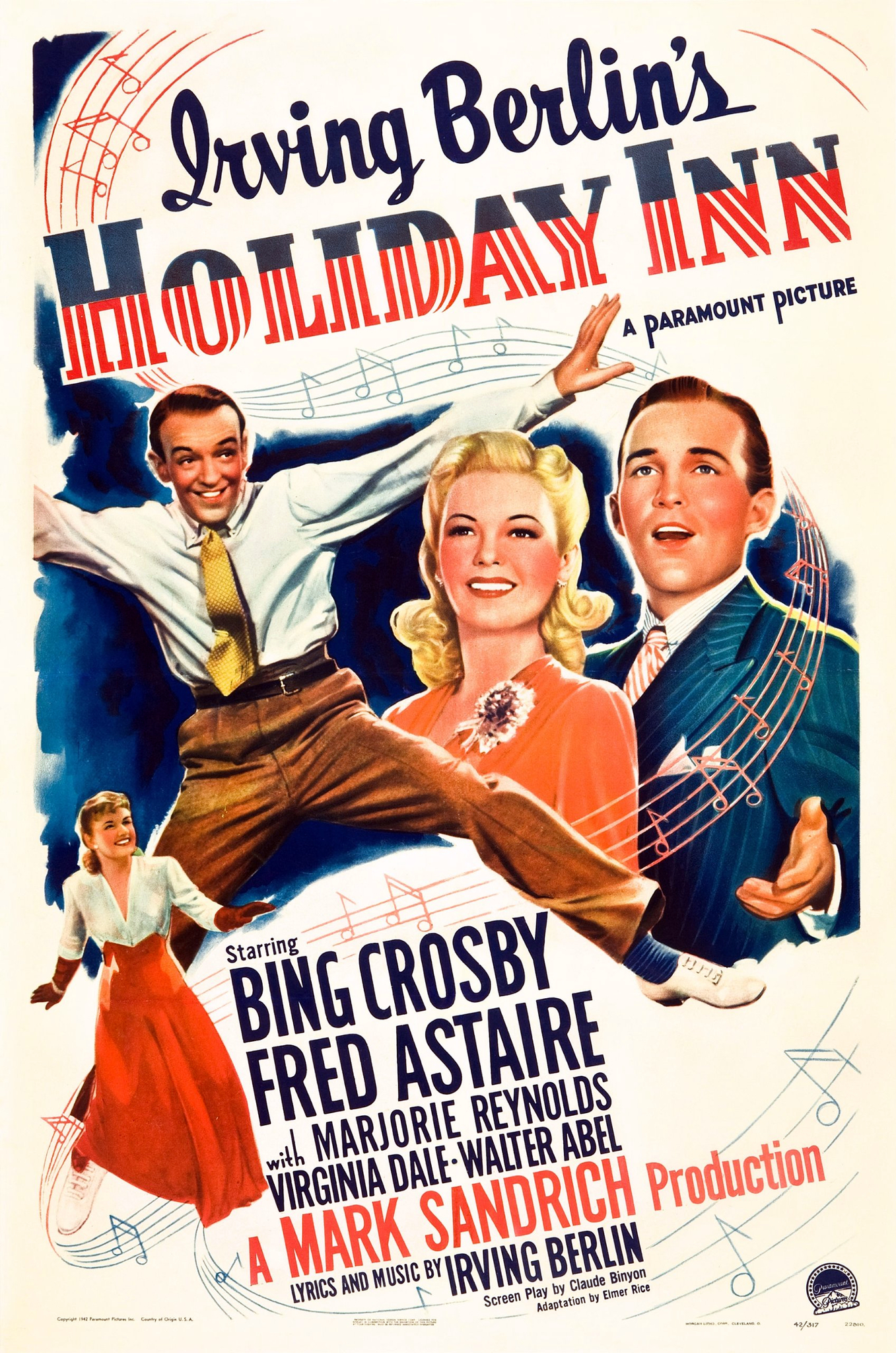 For those who haven’t seen it: go watch it then come back and keep reading, it’s an American classic that should be seen to understand the culture of America in the 1940s and 50s, plus it has some of Fred Astaire’s finest dancing in the 4th of July scene (complete with actual firecrackers he threw at his feet). 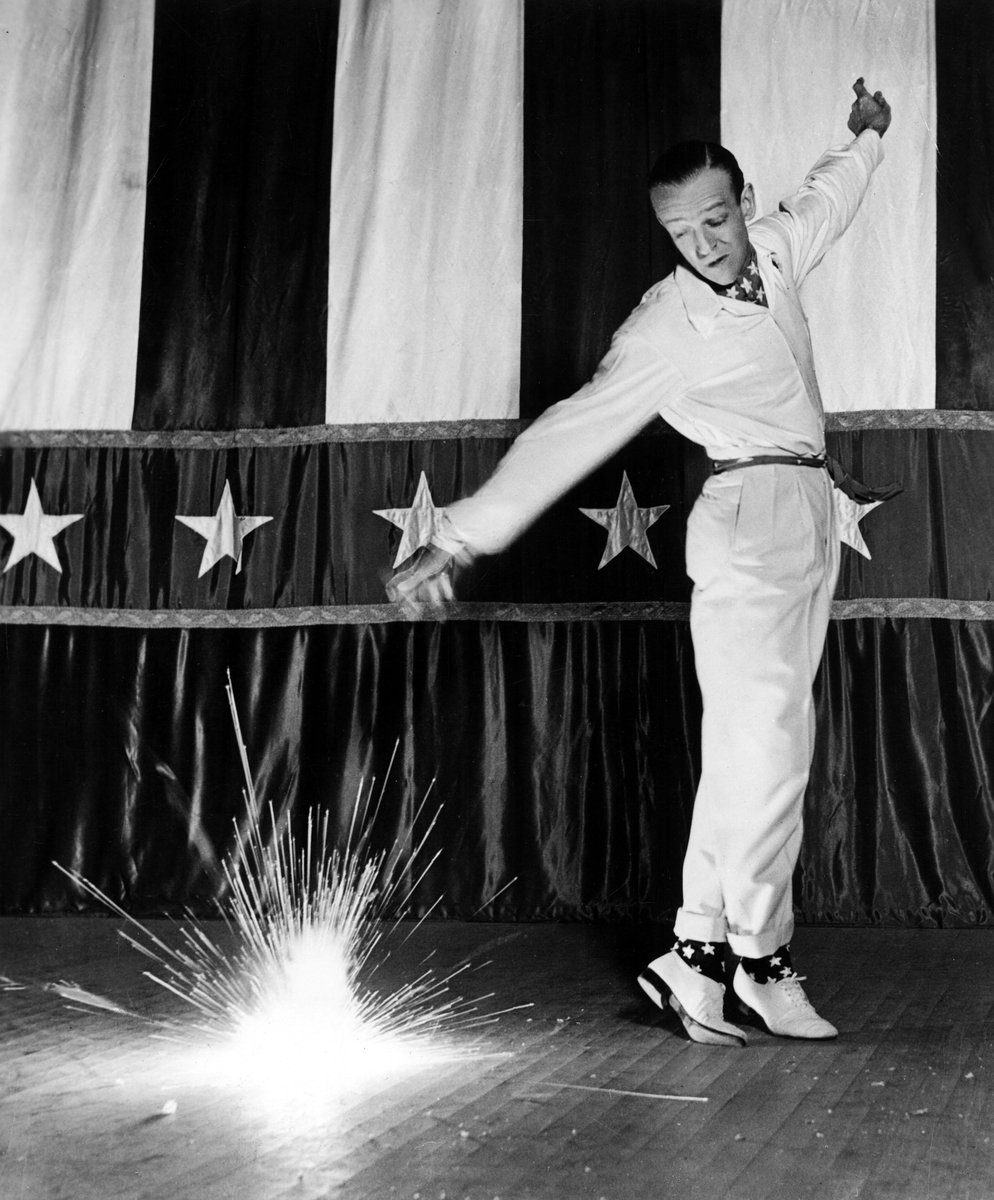 Now that we’ve gotten that out of the way, into the meat of why this movie is relevant in a discussion about blackface.  Spoiler alert: they use blackface in this film.

They don’t use it because it’s funny or to incite racist hatred of the only black character in the movie (named Mamie and well loved by all the characters for her stern discipline and folksy wisdom, which is a problematic stereotype present in many blackface troupes but we can talk about that later).  They use blackface as a plot device to conceal the identity of Linda Mason (played by Marjorie Reynolds) who is the leading lady to Jim Hardy (played by Bing Crosby).  It plays well in the film for one key reason: blackface was everywhere.  It isn’t suspicious that a performing group uses blackface, even though they have never used blackface until that point, because it was so pervasive in American culture that they were seen as merely experimenting with a different form of comedy and performance.  To the audience in the movie, they were essentially trying an improv show.  Maybe a little out of character for suave and smooth Bing Crosby, but not out of the realm of possibility.

This highlights the problem I’m discussing here: blackface is everywhere during this time.  Even in 1942, when blackface is past its prime of popularity, a new blockbuster movie can feature a blackface scene with confidence that it won’t be criticized until at least 1970.  In fact it wasn’t until the 1980’s that showings began to omit the blackface scene (a practice continued on AMC to the current day, so if you haven’t seen it yet you’ll have to go to Turner Classic Movies to see the unedited version).  This practice is problematic in its own way as it pretends that such actions did not exist, and were not common.  The film uses blackface in this way for a reason, and can provide important context (intentionally or unintentionally) on the pervasiveness of blackface in performance.