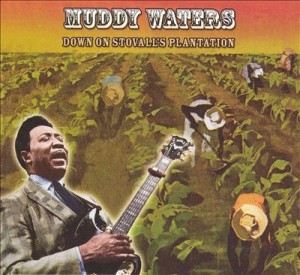 2 thoughts on “A Muddy link from Blues to Rock”