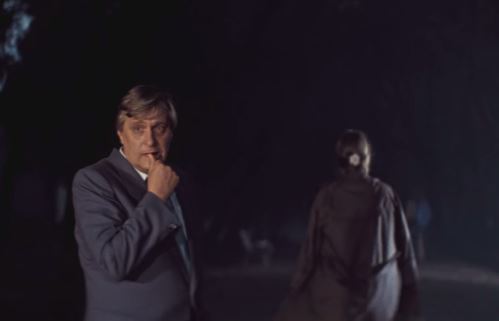 One of the main questions that the viewer takes home after watching the movie is what will happen next with the main characters, Ivan and Katya, whether they will meet each other ever again or not. In the story professor Kuznetsov tells Ivan to keep in touch and call them later for sure, Ivan replies that he will do with no doubt. However the next line in the story says that Ivan and Katya both realized that they won’t see each other again. In one of the variants of the script after Ivan’s assuring reply that he will keep in touch there is no such remark as in the book, which leaves some possibility, that our main characters may be together. However, in the two other variants of the script all the bridges between Ivan and Katya are burnt. She says “don’t ever come to me or call me”, But still, her father asks Ivan to keep in touch and our protagonist says that he will. Sadly, but realistically it seems like Ivan and Katya’s tracks have separated forever.