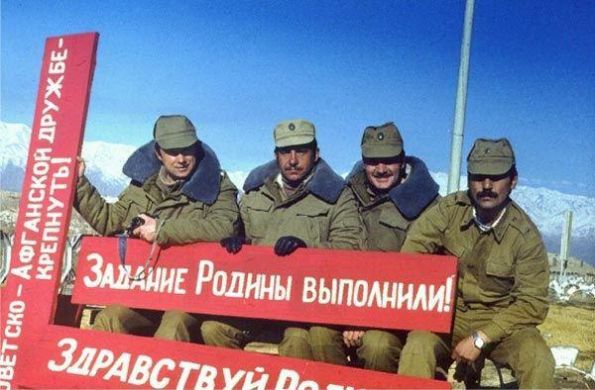 In the final scene of the movie, Ivan makes eye contact with a soldier with a big scar on his face who has most likely come back from the war in Afghanistan. Before that, Ivan gives his own coat to Bazin saying “take it, and dream about something greater now”, because Ivan himself doesn’t need the coat as he will be drafted to the army soon. These words create a mystery: Does Ivan believe he won’t come back from the war or is it an act of pure friendship and altruism? We asked Karen Shakhnazarov why this particular scene is the last in the movie. Here is a part of our interview with Karen Shakhnazarov, the film director of “Courier”.

The very-last scene – when Ivan makes an eye contact with a soldier who came back from Afghanistan. Was it one of the ways to modernize the film? To get to the historical context, since in 1985 the growth of the Soviet military contingent in Afghanistan peaked?

– Well, the war in Afghanistan by then had already been going for quite a long time, since 1979. In general, yes, the topic was very relevant for the young Soviet men who had to go to the army. Some of them would not come back, someone would came back like that tank driver, with burnt face. And when Ivan looks at him, he realizes that this may be his fate.

– After this scene me as a viewer felt some sense of fatalism that Ivan might not return to the war. When we examined the comments and opinions, we found out that a lot of viewers had the same feeling. Perhaps that look of the Afghan soldier was a symbol that Ivan’s destiny quite undetermined, and his service in the army may radically change it?

– That was the right final scene for Ivan’s whole generation. In was standing in front of a much more serious challenge than even Afghanistan. Some people alredy anticipated the collapse of the USSR. The breakdown of the whole life, so to speak. And, again, the fate of this generation was completely undefined. We all felt that there was approaching something that will break our lives, but we did not know how to deal with it and what will happen to us. In this sense, the final conveys a sense of the last years of the Soviet Union. 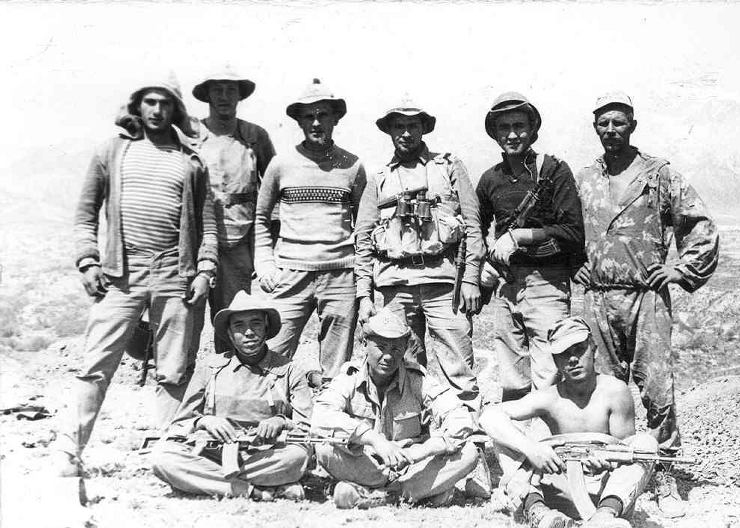