The Soviet lifestyle is a set of social, economical and cultural everyday conditions typical for a large mass of Soviet citizens.

One of the criteria of the Soviet lifestyle was obligatory labour for government companies for a fixed salary and standard level of education provided by government. The USSR is recognized to be one of the most “reading” countries. Literature and cinema played a major role in daily life of regular Soviet citizens. Drinking was not a common issue in the Soviet Union until the era of “stagnation” under Leonid Brezhnev. However in the late USSR, excluding the period of the “dry law” 1985-1987, drinking has sadly become a significant part of lifestyle. 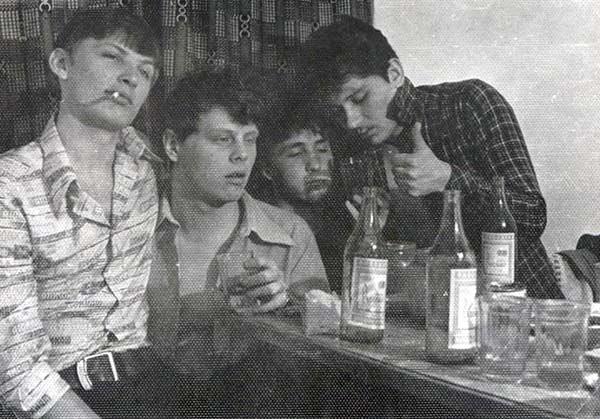 Another important part of everyday Soviet life was a membership in such social, political and cultural youth organizations as “Komsomol”, “Pioneers” and “Octobrists”, labour brigades and volunteer squads. 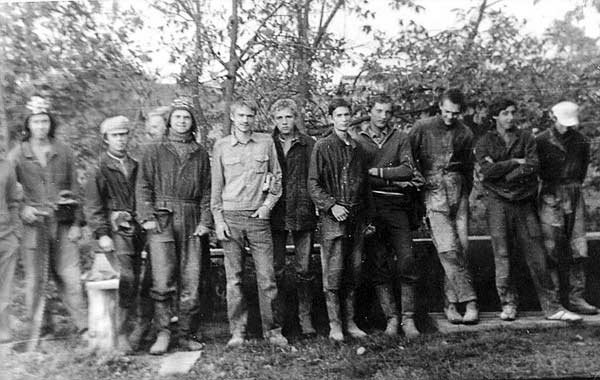 (this is one of the labour brigades) http://ic.pics.livejournal.com/germa…3/original.jpg

During one of the public speeches L. I. Brezhnev, the leader of the USSR 1966-1982, described the soviet lifestyle the following way:

“Another main conclusion of the way we went through — is our Soviet Lifestyle. The sense of true collectivism and camaraderie,  unity, friendship between all the folks and nations of our country which get stronger from day to day. It is also our moral and physical health that makes us formidable.”