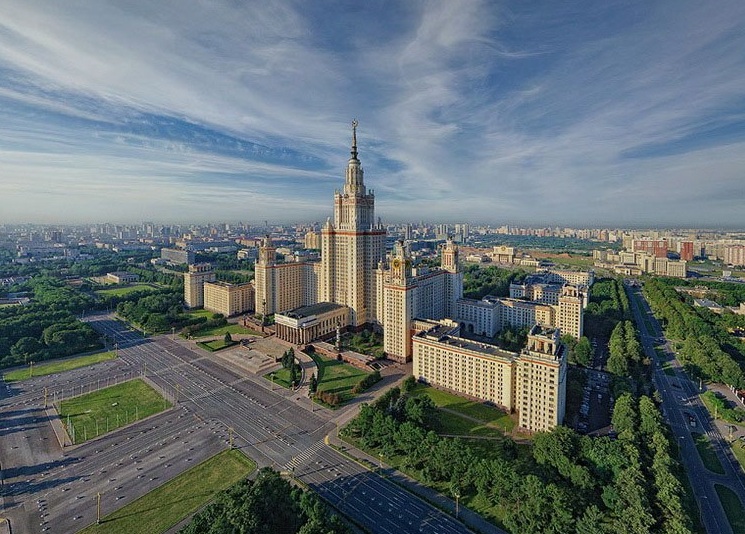 Lomonosov Moscow State University (also known as MSU) is a leading[2][5], one of the oldest[2] (established in 1755) and the largest[2][8] of the classical Russian Universities. It is one of the major centers of Russian science and culture.

MSU includes 15 scientific-research institutes, more than 300 departments and 5 branches (including 4 abroad). The total number of students in the MSU is about 40 000 and about 11 000 faculty members and 15 000 service workers. Since the year 1992 the Rector of Moscow State University is a physics and math PHD, Viktor Antonovich Sadovnichiy.