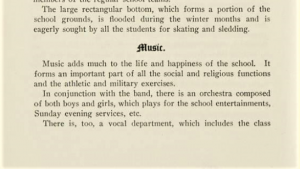 1 thought on “Music as a Cultural Weapon: Indian Schools”