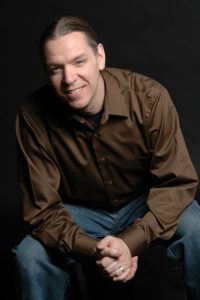 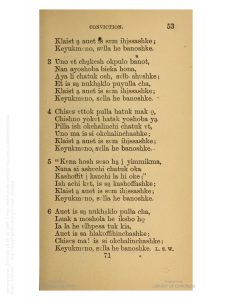 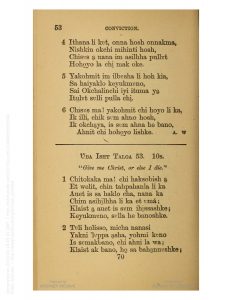 1 thought on “(Mis)representation: The Westernization of Native American Music”