In the 20th century folk song was afforded new status as a legit musical form. Previously folk song was sidelined by other more “artful” musical forms from famous composers such as Brahms or Beethoven (even though their music did often draw on popular contemporary songs or folk songs for themes or ideas). Academics, musicians, and composers all studied folk music with new vigor when they realized folk music was something worth paying attention to. Composer Hubert Parry spoke highly of the emotional value of folk music saying it is one of “the purest products of the human mind” (Crawford, 598).

Of particular interest in the folk music festivals that were founded in the early 20th century to around the 50s or 60s. Many of these festivals still exist today in some facet and it wouldn’t be hard to hear “modern” folk music somewhere like the Newport Folk Festival. 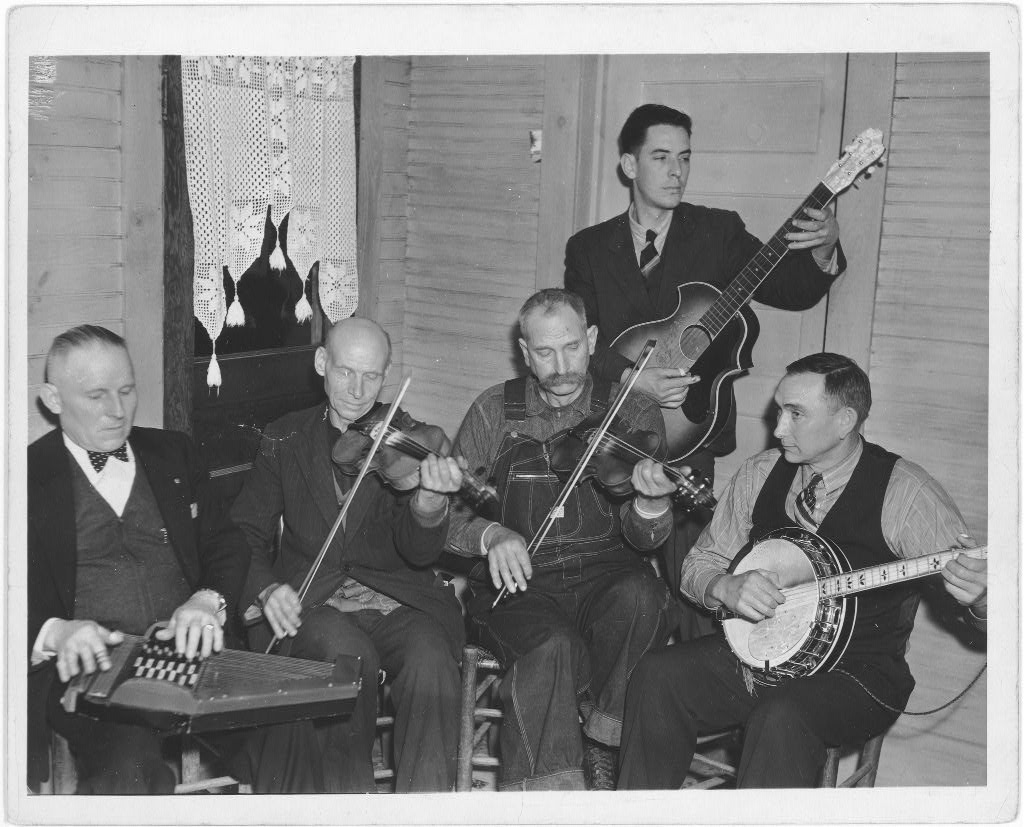 The best way to share music is of course performance and creating a festival where many performers and listeners come together is a great way to share and learn new things about folk music. These festivals were highly attended in the height of their popularity. For example in 1968 70,000 people paid entry for the Newport Folk Festival in Rhode Island (Link to article: <http://search.proquest.com/docview/118382353?accountid=351>).

Folk Festivals were a huge part of why folk music was successful and pointed to the large demand for folk music in American consciousness. Without these festivals for sharing music across regions and states folk music might have stayed in its small box without having room to grow. If there had not been a strong community around folk music it indeed would have died in the libraries no matter how meticulously it was cataloged.