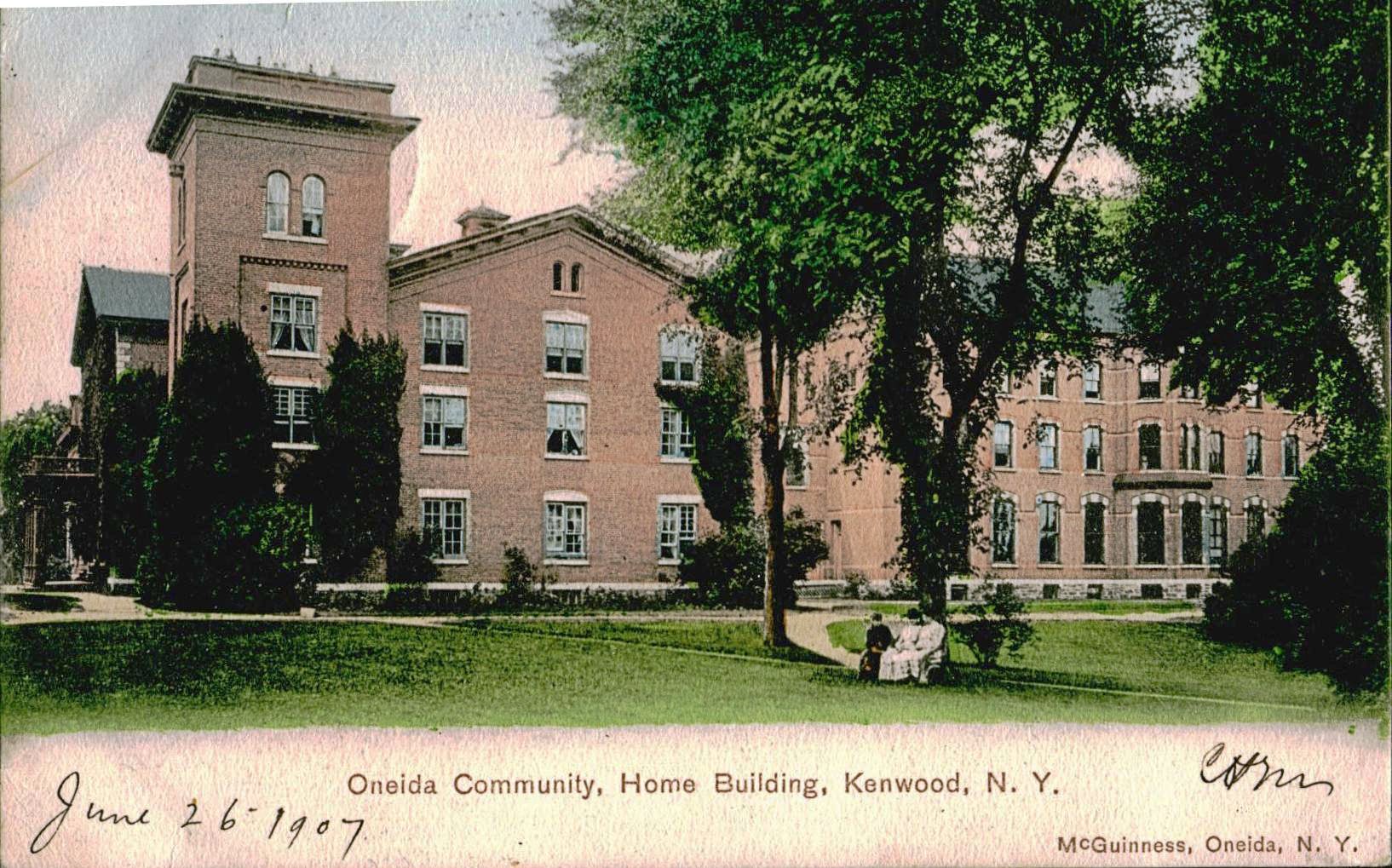 1 thought on “Oneida Community and the Fisk Jubilee Singers”