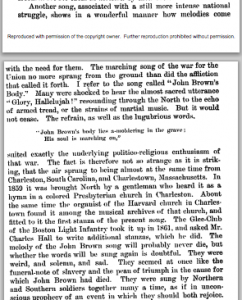 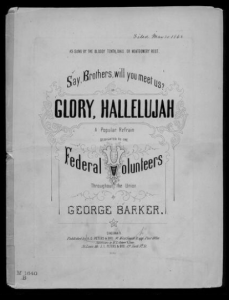 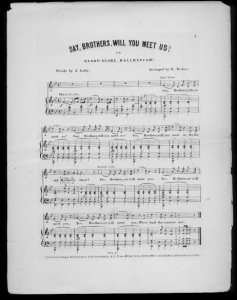 1 thought on “Evolution of a Battle Cry”