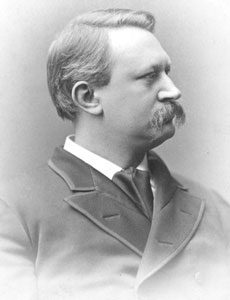 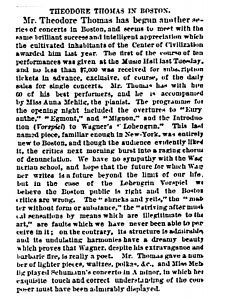 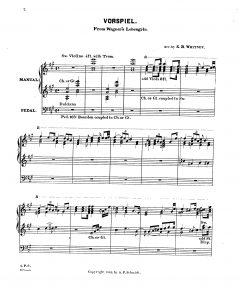 1 thought on “Theodore Thomas and the American Symphony Orchestra”