Our week in Johannesburg was wrapped in unexpected outcomes. From our meeting with the Culture Religion and Language Commission, Ponte City, to Hector Pieterson’s memorial, we were constantly on our toes, unprepared for the thought provoking information we learned.

Our first stop in the morning was a meeting with the CRL Commission about the commercialization of religion. The commercialization of religion is when a religious institution promises miracles and/or services in exchange for money— sometimes people spend their entire retirement pensions on these “miracles”. In worst cases, some people swallow the pesticide, Doom, in order to “cleanse” themselves of the devil. It was troubling for us to learn that South Africa’s more lax laws on religious institutions were being abused in this way. Currently, studies of the CRL recommend stricter registration and more follow through with the process of creating religious institutions. Furthermore, since many of these pastors come in from other countries, the CRL recommends stricter work visa permits. As we spoke to the CEO about this ongoing effort to protect the people from religious commercialization, we were disturbed to learn how people were taken advantage of, but comforted to know this wasn’t an issue the CRL was taking lightly. 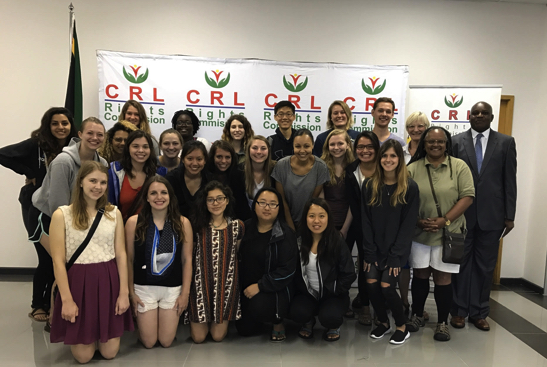 Visit to the Commission for the Promotion and Protection of the Rights of Cultural, Religious and Linguistic Communities

In the afternoon our group visited the Ponte City Tower, a building with a rich and complex history. Labeled “the most dangerous building in Johannesburg”, an unexpected historical shift occurred from the tower being the home of the upper class of South Africa in the early 1970’s to housing drug lords, prostitutes, the homeless and gangs in the 1980’s/1990’s. As we walked around the tower we were shocked to learn that during that time, the tower crammed 10,000+ occupants into space adequate for only 2,500, gaining the label as one of the largest urban slums in the world. Today, Ponte has regained some of its former glory as it houses around 3,000 middle and working class individuals. This includes students from university and young professionals, like the gentlemen we met working to better the surrounding community by running a youth project called Dlalaje, which provides a safe space for children to play.

Throughout our program we have focused not only on the apartheid regime, but also the fight against it. In the evening we drove around Soweto where we visited the Hector Pieterson memorial and walked the same route protestors did in the Soweto Uprising. The Soweto Uprising was a protest in 1976 led by 20,000+ school children who protested the imposition that children must be taught in Afrikaans. This resulted in 500+ deaths of children at the hands of police, one of them being 12 year old Hector Pieterson, who became an internationally recognized face of the apartheid. A picture of Hector’s body was taken and quickly swept across the nations, alerting other countries to what was going on in South Africa under the apartheid. As we walked this route, we saw many school children and couldn’t help but feel nostalgic and think about how courageous these kids were. Standing in the spot where people our age lost their lives in defiance of oppression was extremely powerful. 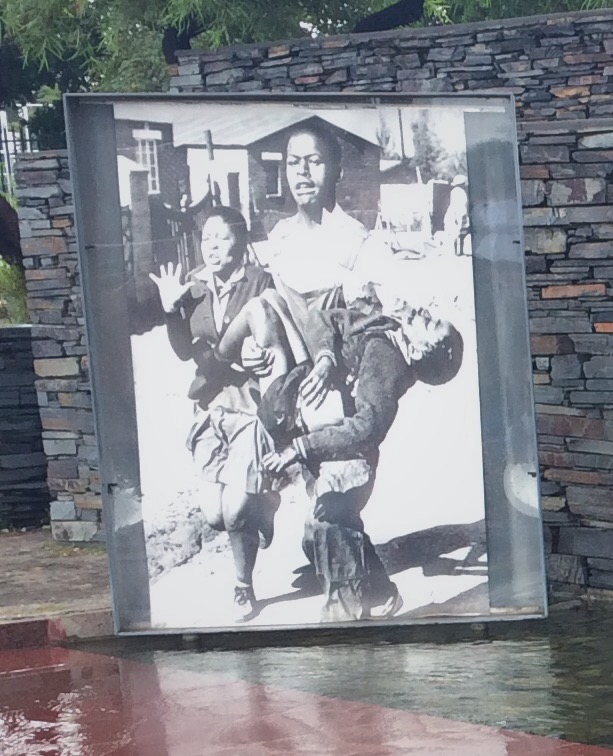 Hector Pieterson being carried by Mbuyisa Makhubo. His sister, Antoinette Sithole, runs beside them.

Upon further reflection, these unanticipated themes in the social realities of South Africa are something that we have encountered throughout this entire month. An important aspect of our learning has been understanding that we can’t set expectations and that the things we learn are more complex than we initially thought. Because of this, we are proud by what we have learned in this short amount of time, but eager to learn more. 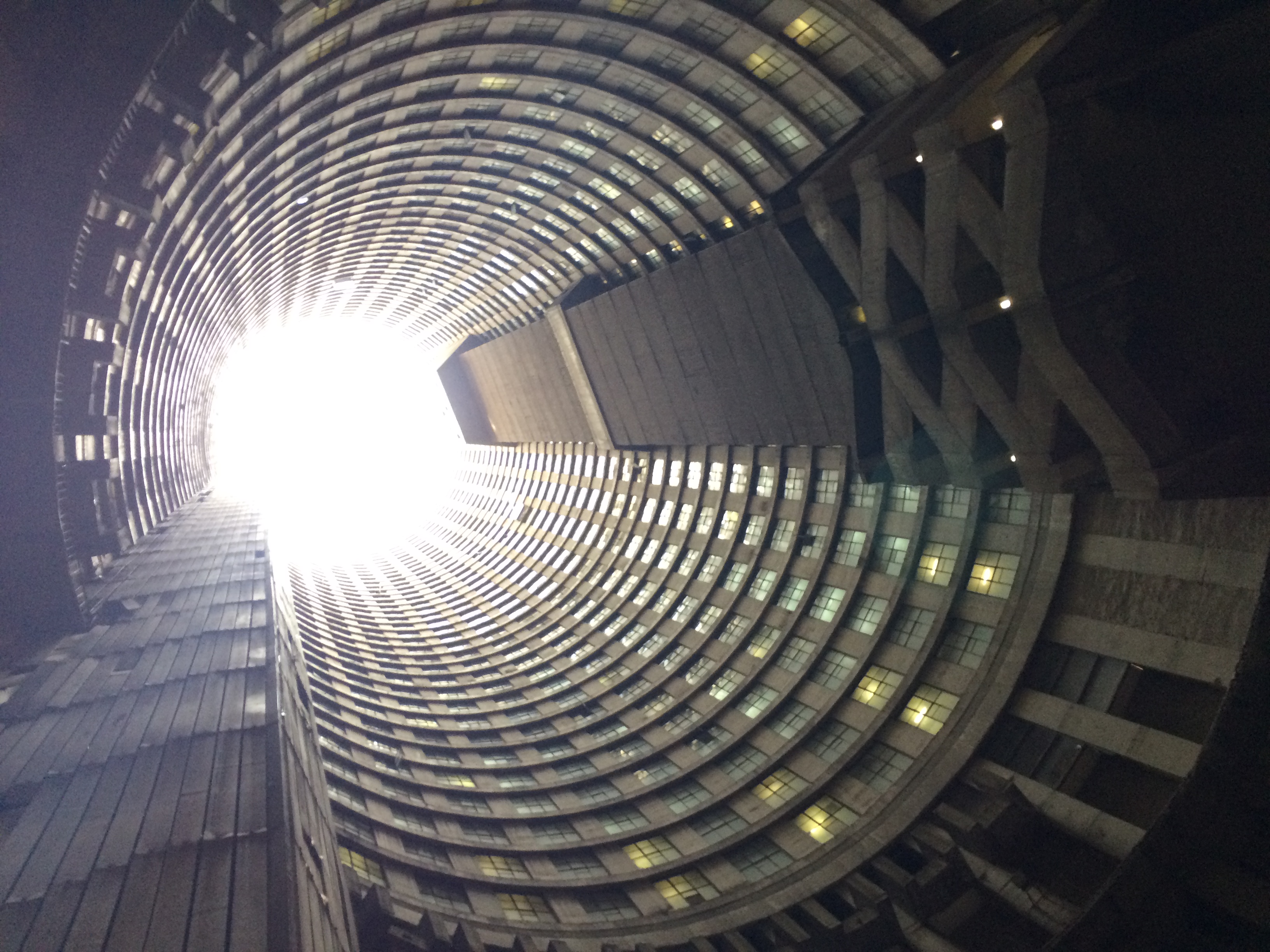