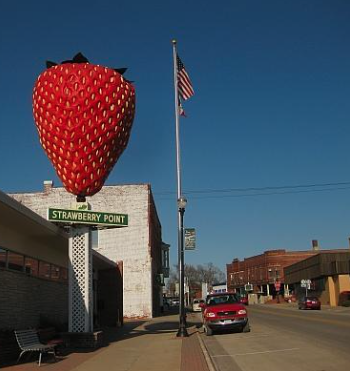 St. Sebald Lutheran Church (located five miles NW of Strawberry Point, IA) is a historic Lutheran church that has been in continuous operation since its founding. Originally a congregation comprised of rural farmers, the church holds that same status today.

St. Sebald was established in 1853, and began construction of a small parsonage later that year. The church was instrumental in the founding of the Evangelical Lutheran Synod of Iowa, which was conceived in the basement of its unfinished parsonage on August 24, 1854. The synod’s four founding members were George Grossman, Johannes Deindoerfer, Sigmund Fritschel, and Michael Schueller, the latter of whom was ordained at that meeting.  The synod intentionally split from the Missouri Synod and articulated its strong loyalty to the legacy of Wilhelm Loehe, with emphases on the catechisms, apostolic life, and pietism. The founders also placed strong emphasis on the individual reading of scripture and the Lutheran Confessions.

St. Sebald has a historical connection to Wartburg Seminary, one of the foremost institutions of Lutheran theology in the Midwest. Wartburg was founded as part of the missionary efforts of Wilhelm Loehe in Neuendettelsau, Bavaria. In 1852, pastors sent out from Neuendettelsau to found an educational institution in Saginaw, Michigan. In 1854 the school moved to Dubuque, and seminary education began. However, in 1857, poor economic conditions forced the seminary to move to St. Sebald, where its administrators decided on the name Wartburg. From 1857 to 1874, the pastor of St. Sebald served as the seminary’s president.  In 1875, the school’s expansion necessitated a move to Mendota, Illinois, where the seminary remained until 1889, when it finally returned to Dubuque. Currently, Wartburg Seminary enrolls 180 students in a variety of masters degrees, including Master of Arts, Master of Arts in Diaconal Ministry, and Master of Divinity. St Sebald’s legacy is transcended multiculturally across the globe, as Wartburg Seminary is at the forefront of Lutheran teaching in countries such as Haiti, Tanzania, Guyana, and Papua New Guinea.

St. Sebald’s current building was erected in 1867 to accommodate its growing congregation, and is still in use. Early additions to the building included a 100 foot tall steeple in 1903 and a pipe organ in 1918 in anticipation of the church’s 75th anniversary. In 1937, the church added a wood burning stove and electric lighting on Christmas Eve, 1943, adding elements of modernity to the church’s infrastructure. In 1941, St. Sebald received an extensive endowment from a parishioner’s will. This money was used to remodel parts of the church interior, including a new altar and pulpit.

Currently, St. Sebald claims seventy-eight members, with an average service attendance of twenty-two. Since the turn of the millenium, membership has declined by fifty percent. Membership decline is mostly attributed to the deaths of congregation members and transfers to other towns and churches. In 2013, all members identified as white.

Although St. Sebald is small in comparison to many other Lutheran churches in the Midwest, its legacy is strong. With Bavarian roots through its founding members and Wilhelm Loehe, the church’s connections to the early Iowa Synod and Wartburg Seminary influenced later American Lutheran theology and church bodies and organizations. Today, it’s one of many modest, rural churches that exemplifies Lutheranism’s humble spirit. 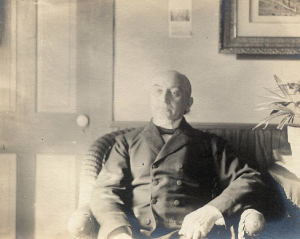 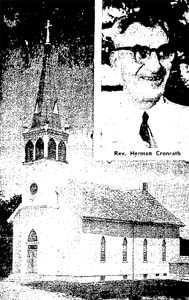 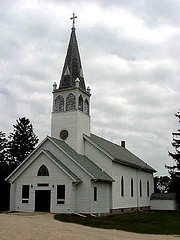 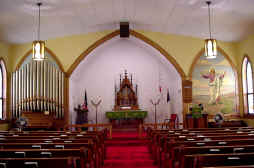 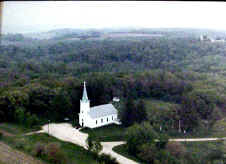 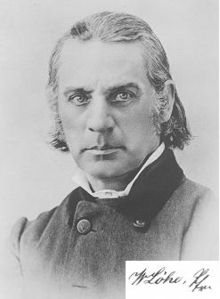