About the Origins and Progress of Locating Lutheranism 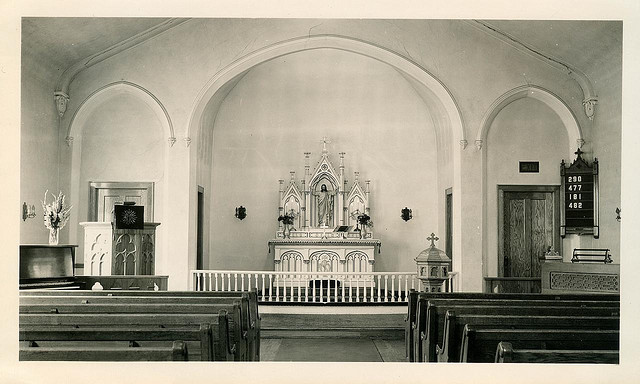 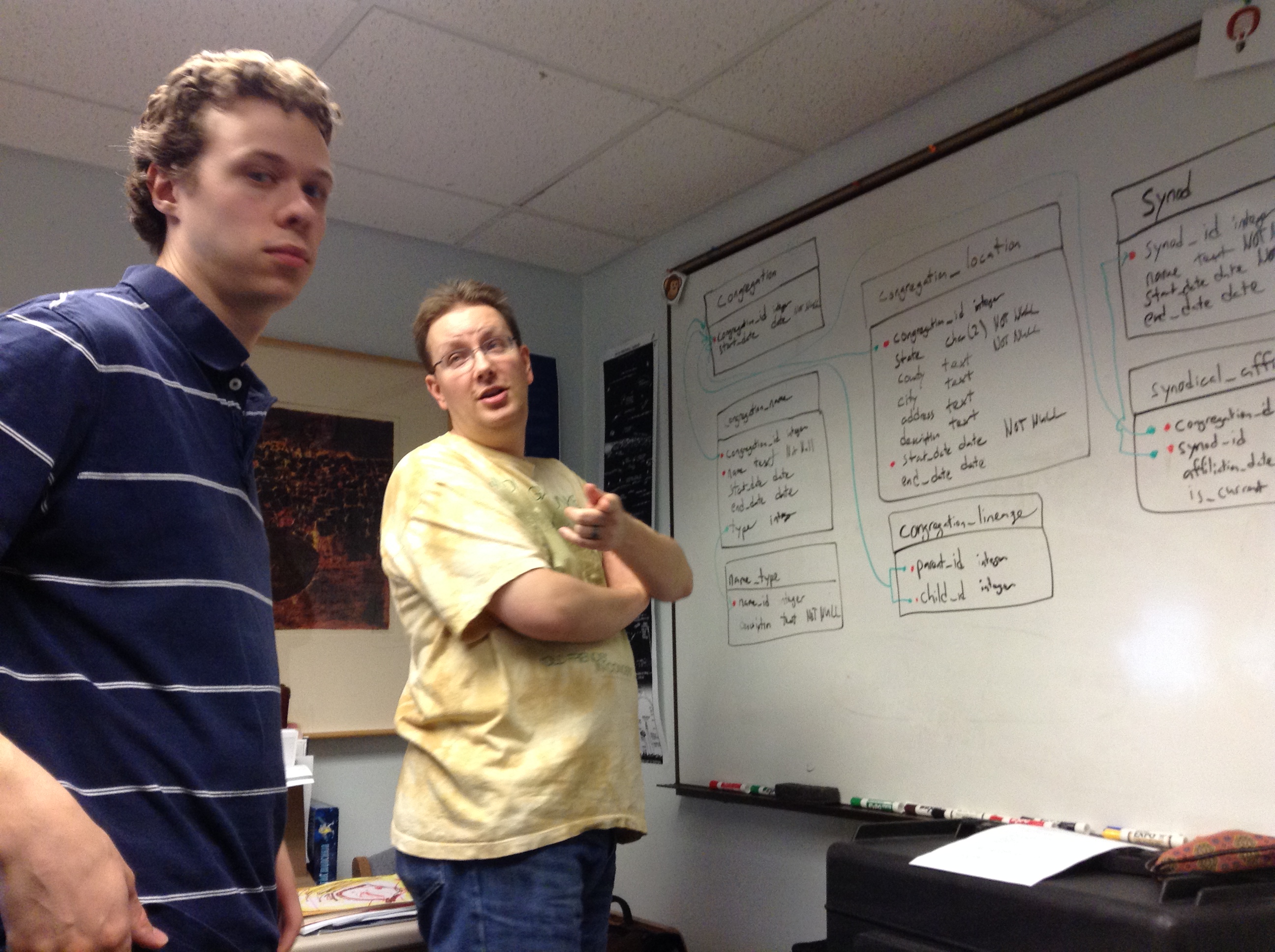 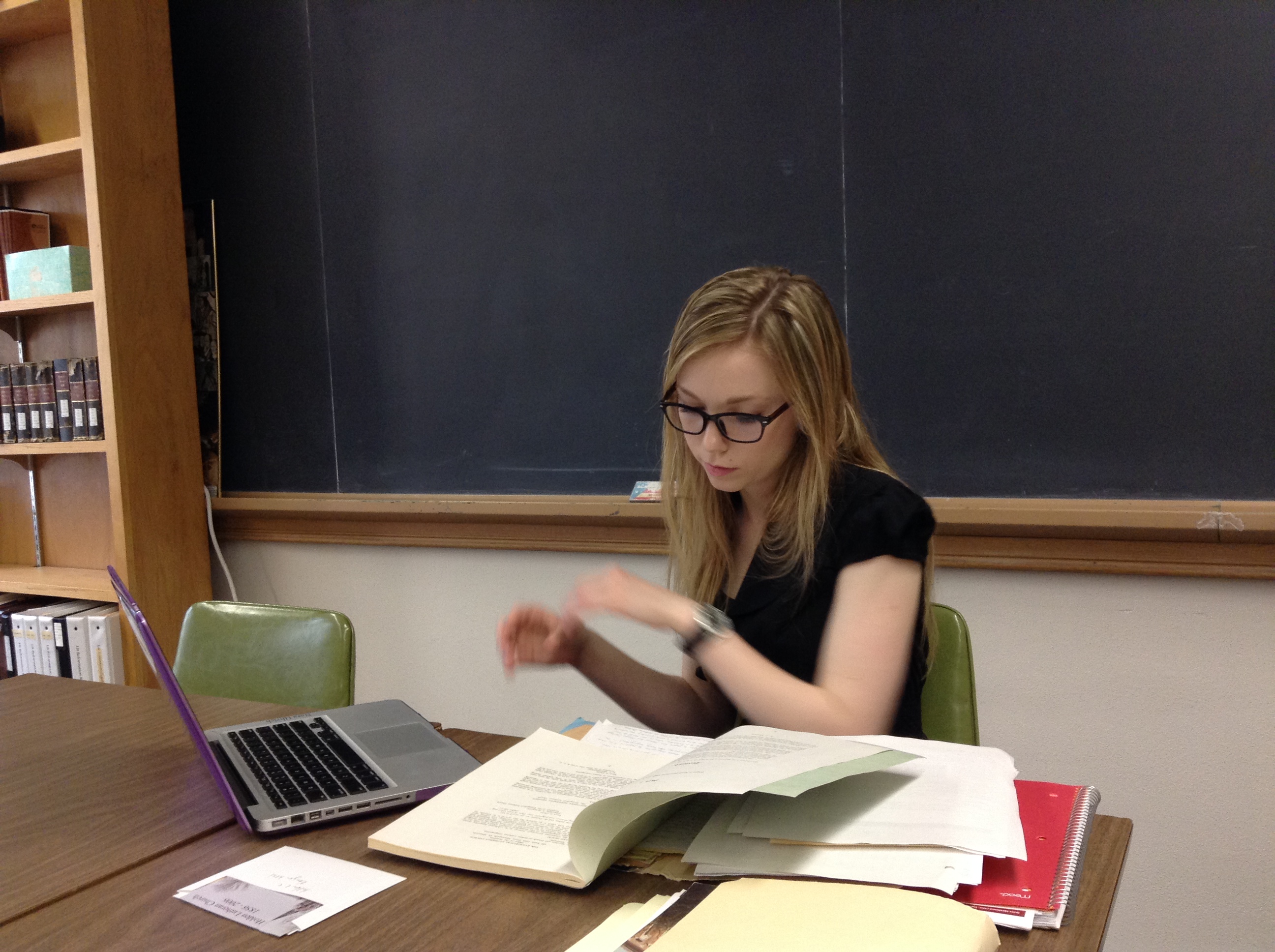 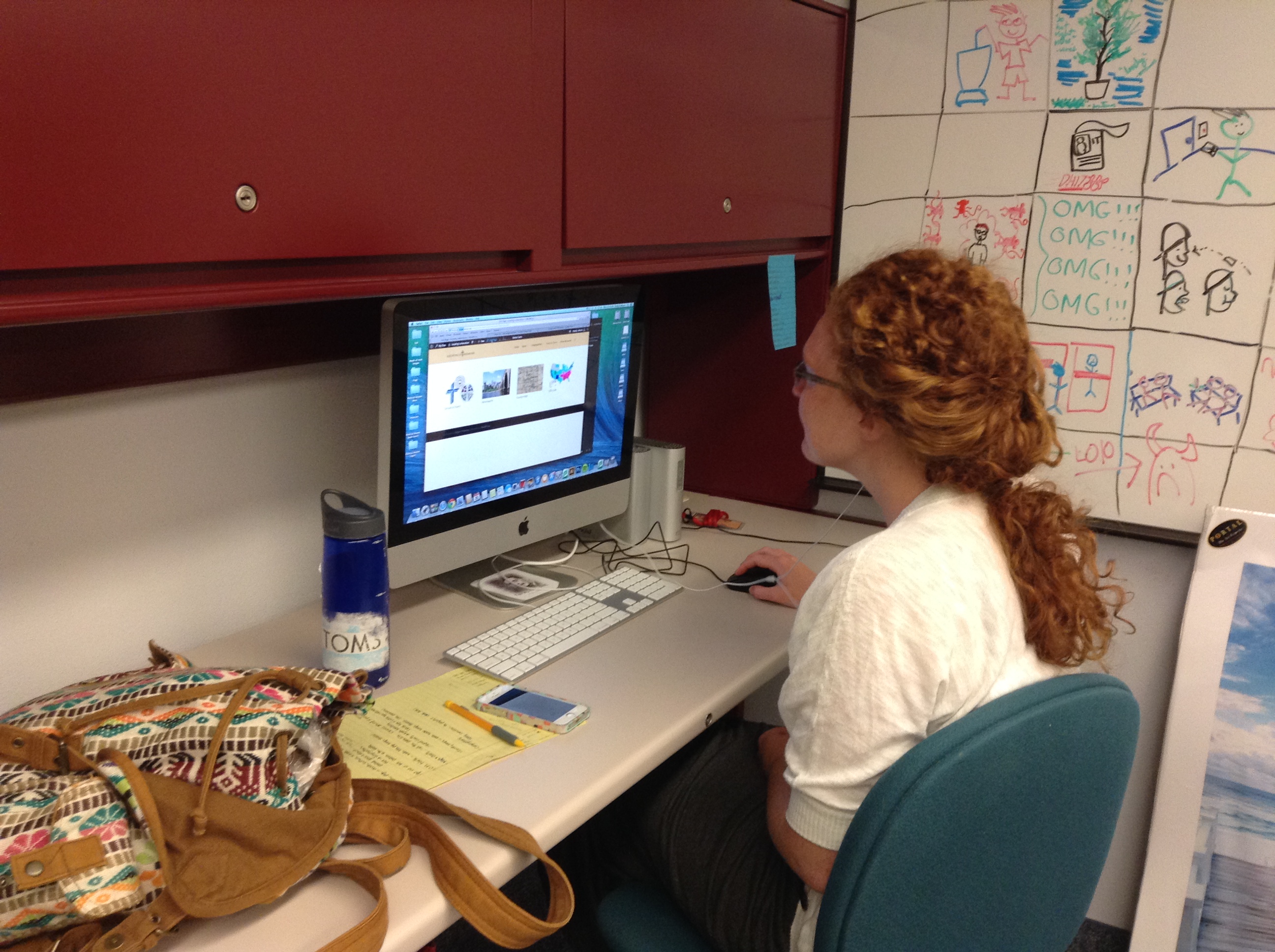 Locating Lutheranism began with a question.  What might be learned about Norwegian-American Lutherans by paying attention to the names they gave their congregations?  Could we find out by applying new, digital tools to the data in O. M. Norlie’s early twentieth century Norsk Lutherske Menigheter i Amerika? From that seed grew a much larger, more ambitious project to construct a digital archive documenting and interpreting Lutheranism in the American religious landscape.

This exhibit on Norwegian-American congregations in Minnesota is the first fruit. It was funded by St. Olaf College’s Digital Humanities on the Hill project in summer 2014.  Professor L. DeAne Lagerquist and student researcher Nora Uhrich received generous technical support from digital humanities staff and summer interns.

The design of the project emerged in an iterative process as we learned about the digital tools. Initially we planned to use Omeka for our public site and ArcGIS for mapping, but WordPress and Google Maps proved to be more suitable to our goals and resources at this stage.  We supplemented the mass of information Norlie collected with conventional historical sources, site visits, archival research, and other online resources.

We made the project manageable by limiting our effort to Minnesota. Working first from the fragile, nearly hundred year old book and later from the digitized edition, we entered data into a spreadsheet.  Student interns completed data entry and made digital images of building photos, maps, and charts used in our exhibit.

St. Olaf’s instructional technologists designed a database for mapping, Because Norlie’s location data is too imprecise for our tools, we reduced this part of our project.  When addresses are added the database will support maps that show congregations’ location, name, date of founding, and synodical affiliation in 1880 and 1900.

In keeping with recent interest in local history and congregational studies, we selected four congregations for closer attention.  These presentations are modeled on the “stories” featured on public history sites such as Cleveland Historical. TimelineJS and StorymapJS provided the tools to locate these congregations chronologically or geographically.

The starting question remains open and many more are before us.  Future work will continue with this project and add new exhibits locating other aspects of Lutheranism in the larger American landscape.

Many of the images in this exhibit are used with permission from the ELCA and Luther Seminary Archives. ( As of 7/31/2014 we are still in the process of verifying public use of others.)