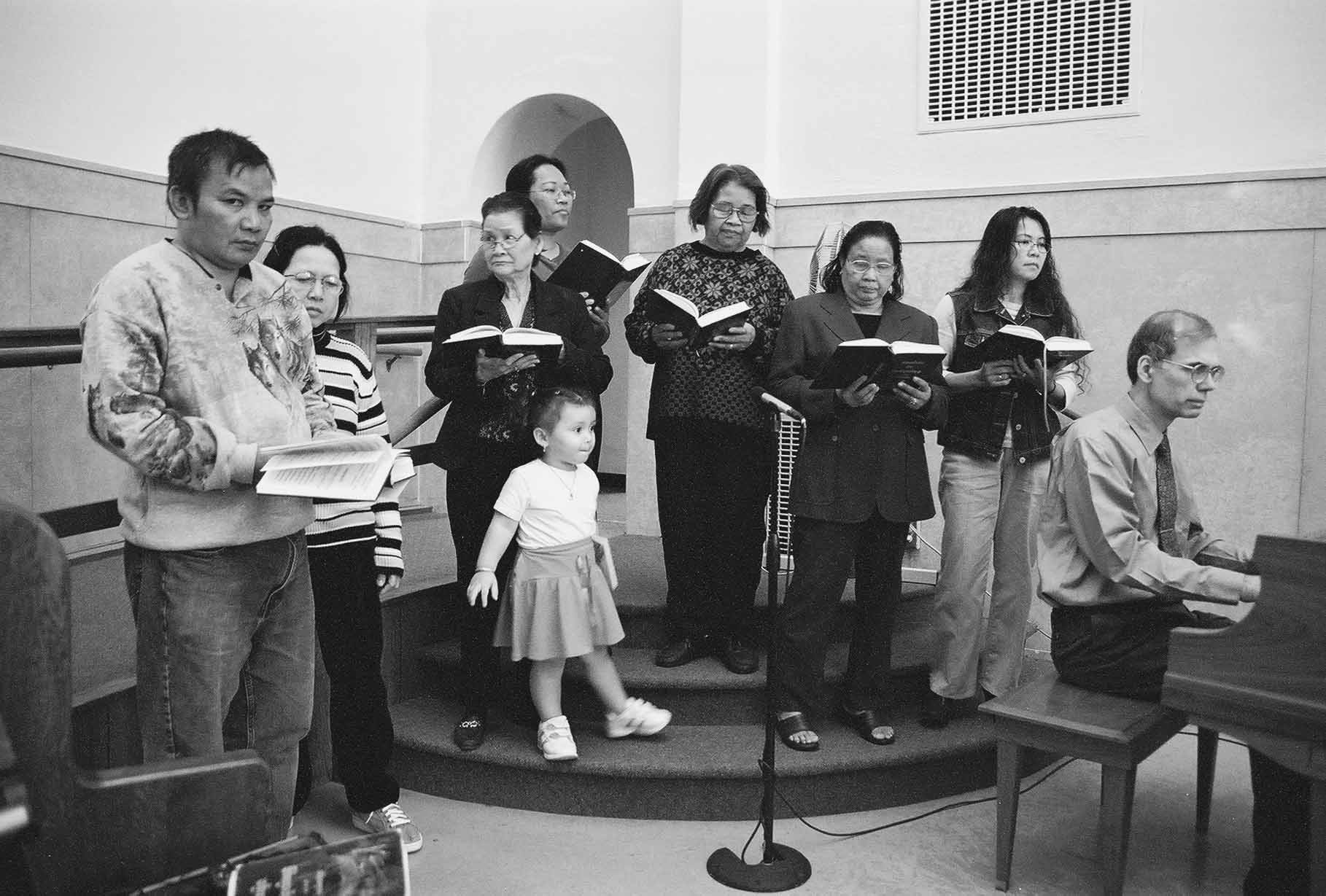 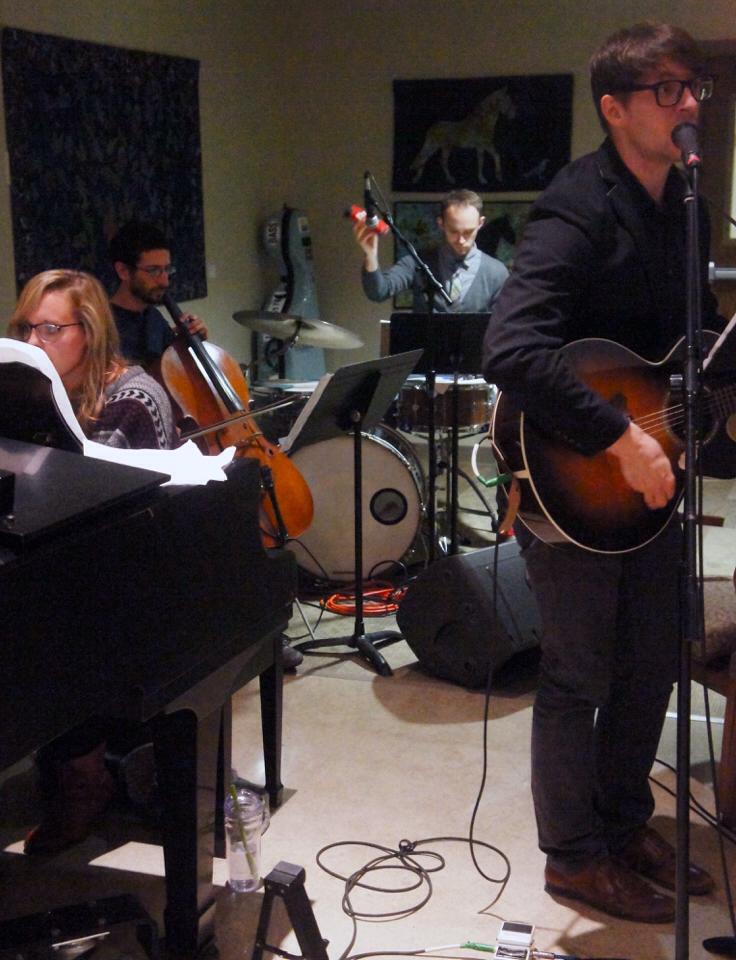 Locating Lutheranism uses digital resources to place Lutherans, their churches, and their activities in the landscape of American religion. It collects and displays items and information about local congregations, church leaders, and various aspects of religious life. Informed by traditional denominational history and in conversation with contemporary scholarship, this project asks how specifics fit into larger patterns.

For example: What does one congregation in rural Minnesota reveal about the intertwining of religious and ethnic identity in the late 19th century?  Or what does one city congregation’s several locations in its neighborhood suggest about the effects of infrastructure on perceptions of urban mission? The first questions, however, are where and when.

Literally Lutherans are located in time and space, using maps and time-lines.  The time-line and the collection of maps will expand as the project continues. Locating is also figurative.  Lutherans are placed in the American cultural landscape, particularly locating their beliefs and practices in relation to one another and to other religious groups.

Both sorts of location involve drawing boundaries and assigning labels. But. . . as quickly as that is done . . . the landscape may shift. A fire or a freeway, a theological controversy or a moral conflict, a technological innovation: any of these can prompt physical, social, or institutional realignments that require new labels.  The address that allowed a family traveling by horse carriage to find a congregation in 1916 do not satisfy the demands of ArcGIS tools now.  Synodical affiliations that mattered deeply at the turn of the last century, have been replaced by new organizations and associations.

Lutherans categorized by H. Richard Niebuhr as immigrant churchs in the 1920s, and called a “Countervailing Religion” by Sydney Ahlstrom  in the 1970s, have joined the mainline; at least most of them. Today’s immigrant Lutherans are more likely to have come from Asia or Africa than from Northern Europe.  Urban congregations are pioneering new ways of being church using both innovative architecture and imaginative worship practices.