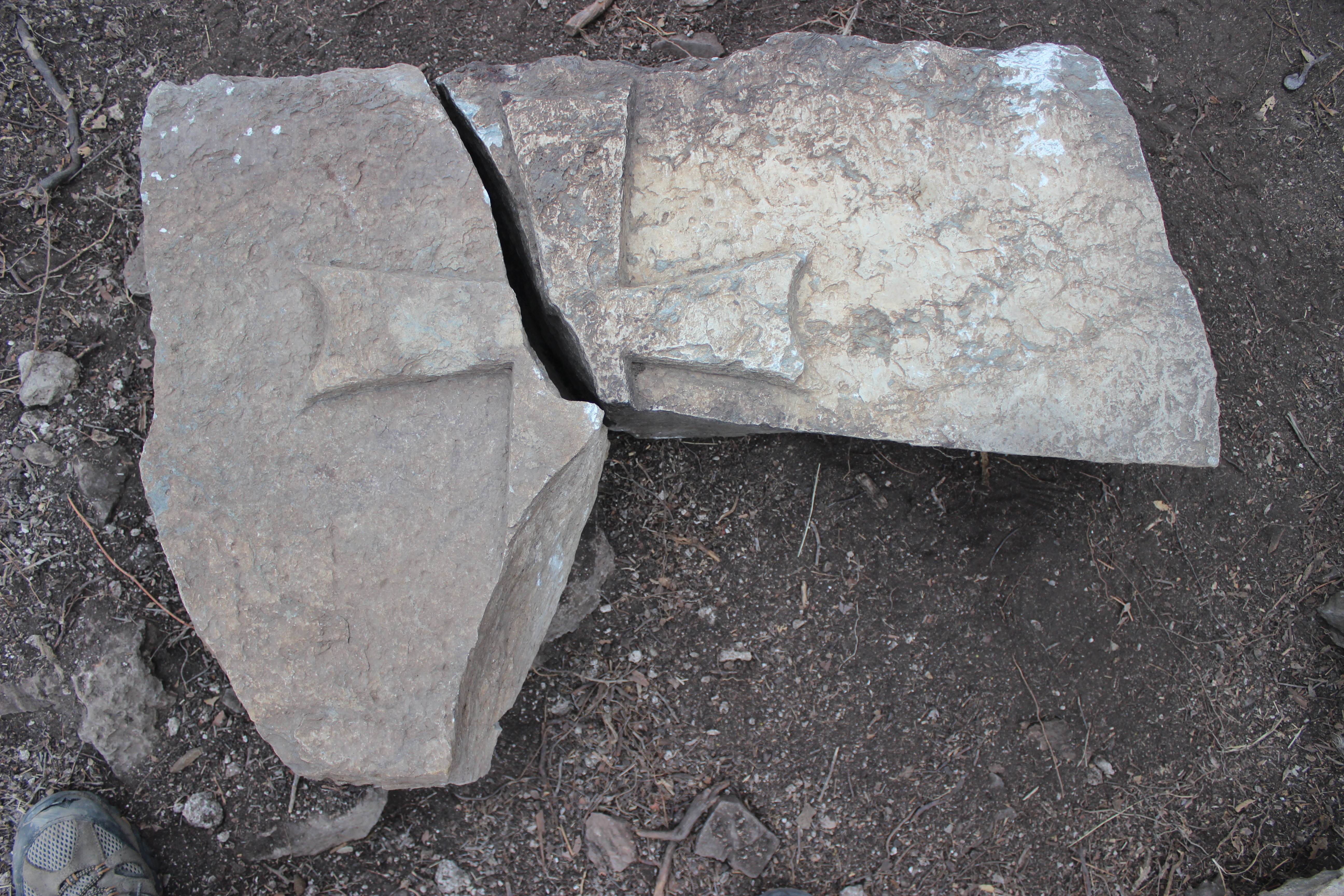 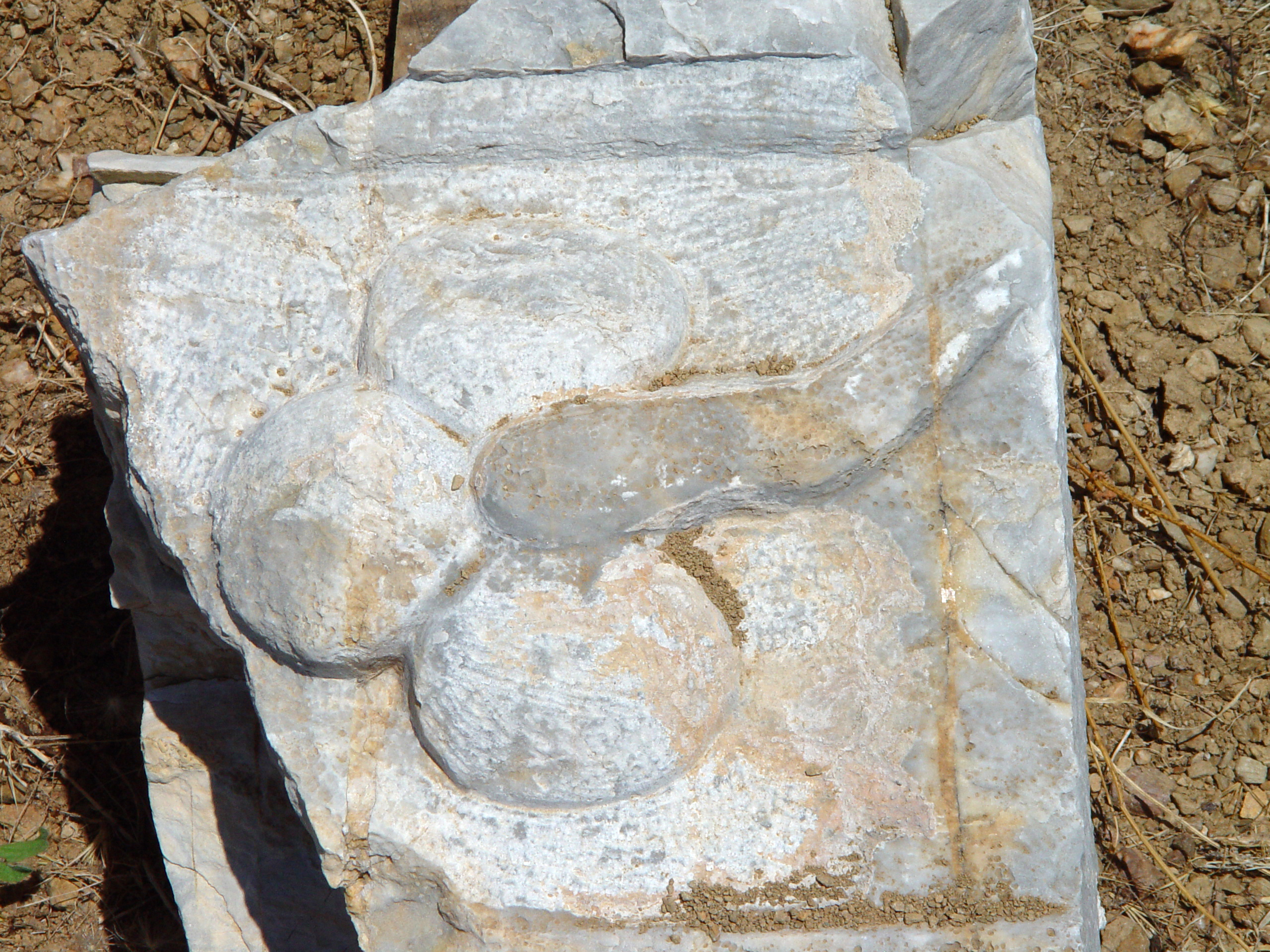 Despite living in relative isolation, more than a thousand miles from Italy, the inhabitants of Antiochia ad Cragum participated in many aspects of Roman culture. For example, the conspicuous lack of a Roman theatre and arena contrast starkly with the existence of a Roman temple, bathhouse, mosaics and imperial mint.  In addition, at a time (late 3rd-5th Century CE) when Christians elsewhere in the Roman Empire were unable to create public structures devoted to their way of life, Antiochia had a thriving Christian community.  A general research goal of the Acropolis Project is to document the extent to which the Acropolis inhabitants articulated their own unique religious and personal identities while simultaneously engaging and participating in wider Roman culture of both the larger site of Antioch and the Roman province of Antiochia Tracheia.

To answer that broader question, specific questions for the 2018 Season are:

(2) Did physical indicators of identity shift over time between regional and international (i.e. “Roman”) characteristics

To facilitate this research effort, the following fieldwork goals have been identified: (1) to map and record architectural remains, utilizing a combination of GIS and 3D imaging techniques, (2) assemble extensive, quantifiable collections of architectural, ceramic and other artifactual remains from each of the principal phases of domestic and communal activity at the site, (3) integrate the data collected in a way that will permit the detailed comparative analyses necessary to address the research questions and objectives outlined above.