Antiochia ad Cragum has a long and storied history, beginning as a pirate haven in the late second century BCE, becoming a Roman city in 41 CE, reaching its height around 200 CE, and finally reaching its end around 800 CE.   Throughout, Antiochia remained an important commercial and administrative center. Even after Christianity had spread across Anatolia and many sites began to decline, Antiochia prospered, continuing its role as a social and political center, though now the seat of a Christian bishop. This rich site has remained largely unexcavated until the 21st Century when, in 2007, ACARP gained permission from the Turkish Ministry of Culture and Tourism to begin work.  Since then ACARP teams have uncovered or identified a large bath complex with a 1,600 square-foot mosaic floor, the largest in this part of Turkey, a dirty joke toilet mosaic, a Christian basilica, a colonnaded street, monumental tombs, a temple, one of the earliest Christian churches and baptistry complexes ever discovered in Turkey and numerous other structures yet to be identified.

Since 2013, the St Olaf team of students and field supervisors concentrated on opening new parts of the site in the religious and public areas on the Acropolis. In 2018, the St Olaf team uncovered an early Christian baptistry and early Imperial/Hellenistic fortifications, used by the Cilician pirates. All of their progress uncovering the early 5th-8th Century Christian worship complex and 1st Century fortress can be seen through their research blog.

During the 2022 season, the St Olaf team will continue work on the Christian and Pirate sections of the Acropolis, focusing on domestic quarters and fortifications. We will also begin a formal lab analysis of the animal bones to determine food, husbandry and agricultural practice. 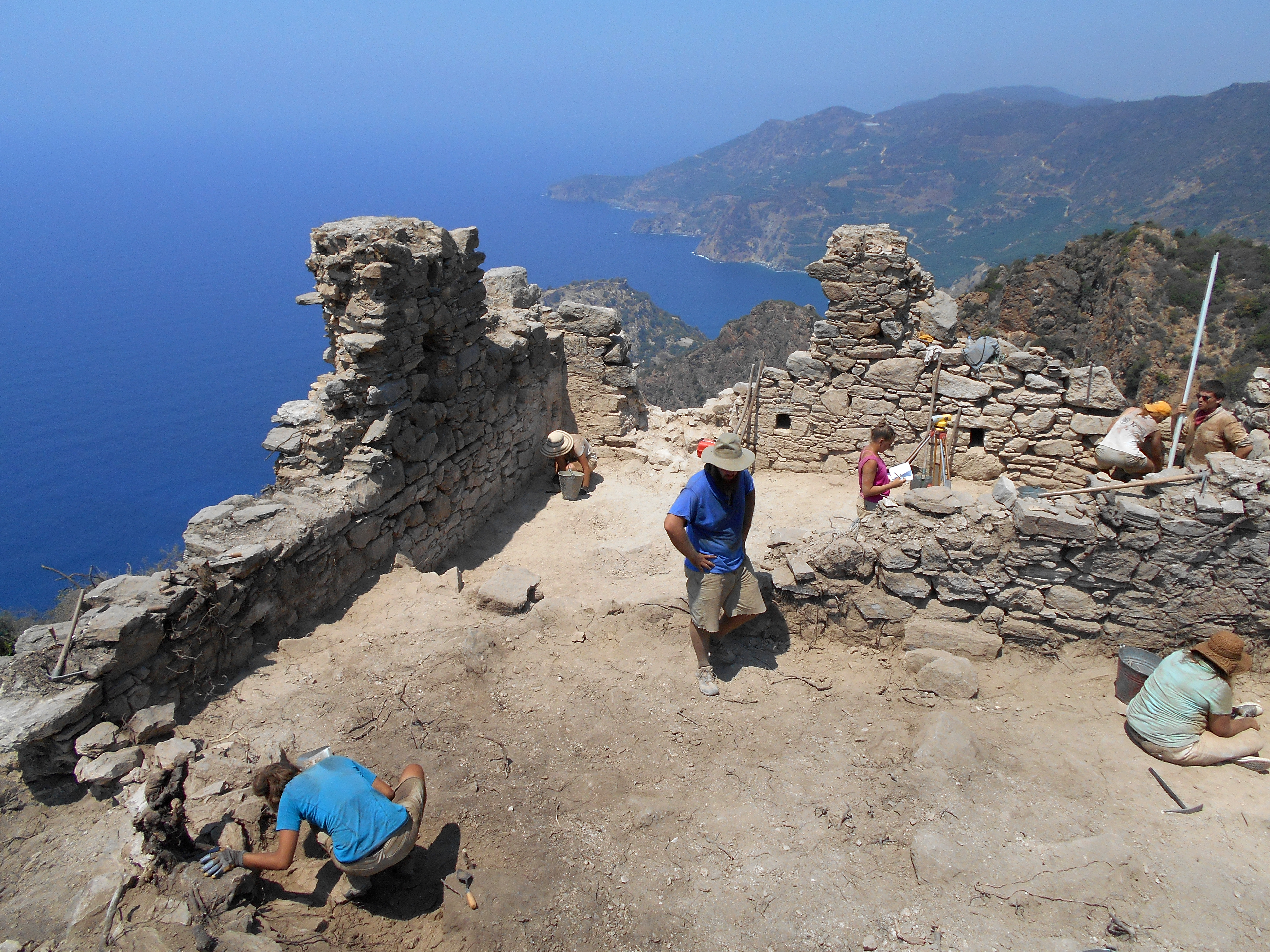 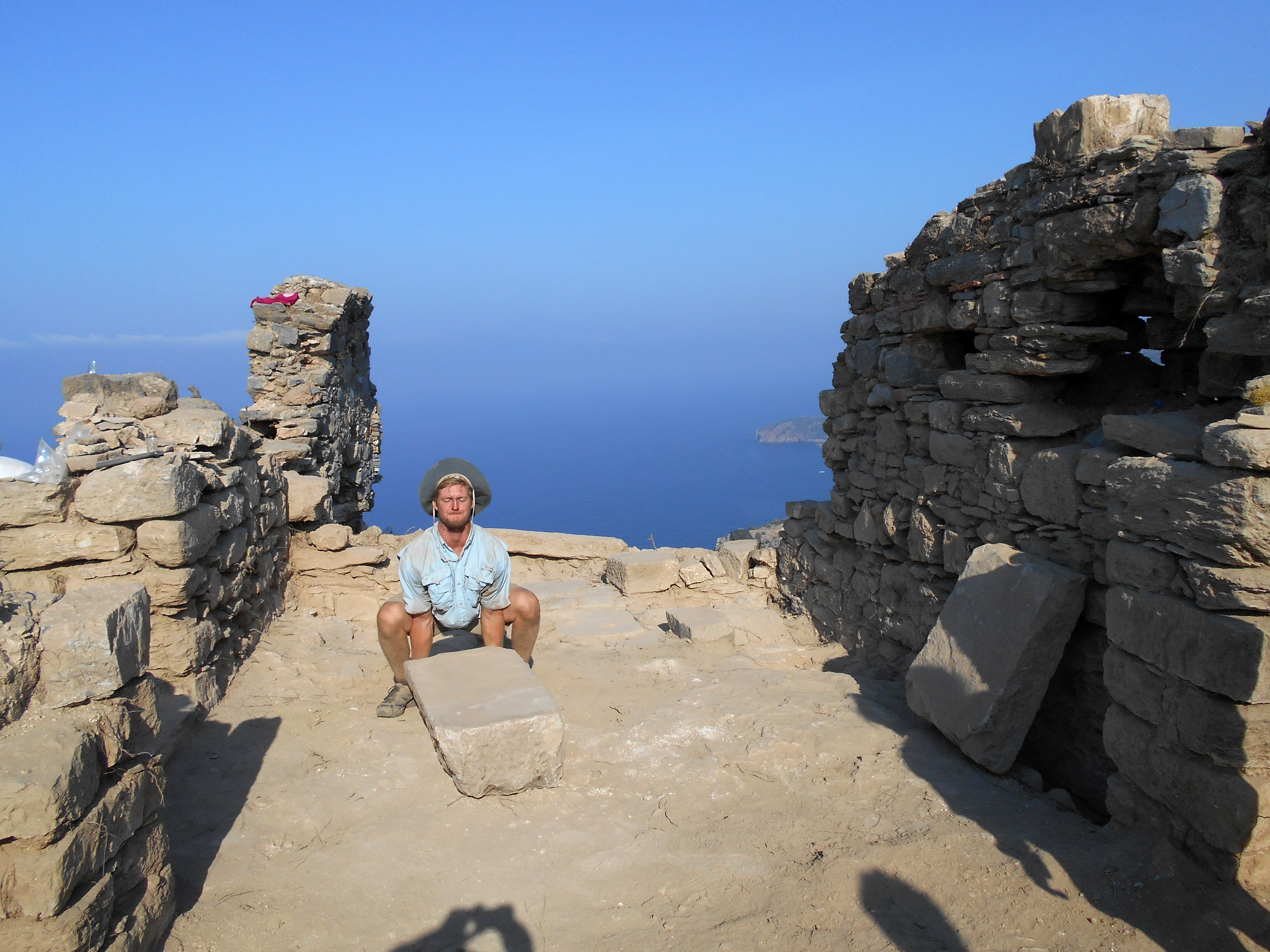