Reading Jill LePore (always a pleasure) on King Philip’s war and the early development of American identity requires thinking again about the ways in which identity formation involves both self and other. Kasdorf’s exploration focused our attention on the individual, though within the context of community. It was more of a dance 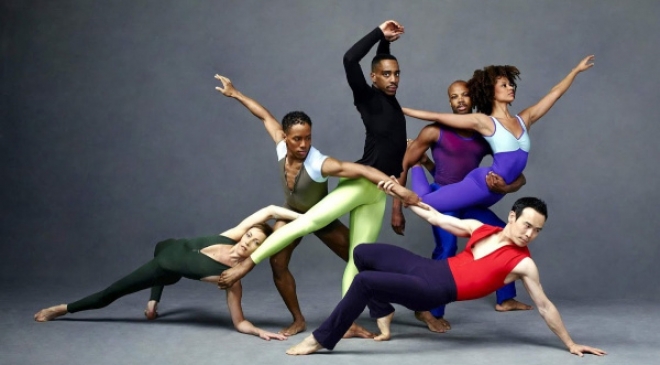 between the two: neither a merger nor a contest that one side wins. Especially so in her final hopes.

LePore takes her readers from the earlier decades of the 1600s when many Protestant English expected that the various natives they encountered might become more like them, through, a growing fear that instead of Indians being civilized the English would become savages and/or cruel like the Spanish; to the late 1600s when the English no longer expected conversions and settled into a posture of conflict. There are echoes here of the dual threats that have haunted Jewish history: assimilation and annihilation.

There is also a challenge for 21st century Americans, attuned to those threats and malice of Ango-supremacy, to see any generosity in Puritan confidence that these “others” might join them in their way of life. Perhaps that is, in part, because it was an all-or-nothing proposition, not a dance. This is central to LePore’s claim that John Sassamon was killed by his literacy which placed him between the two.