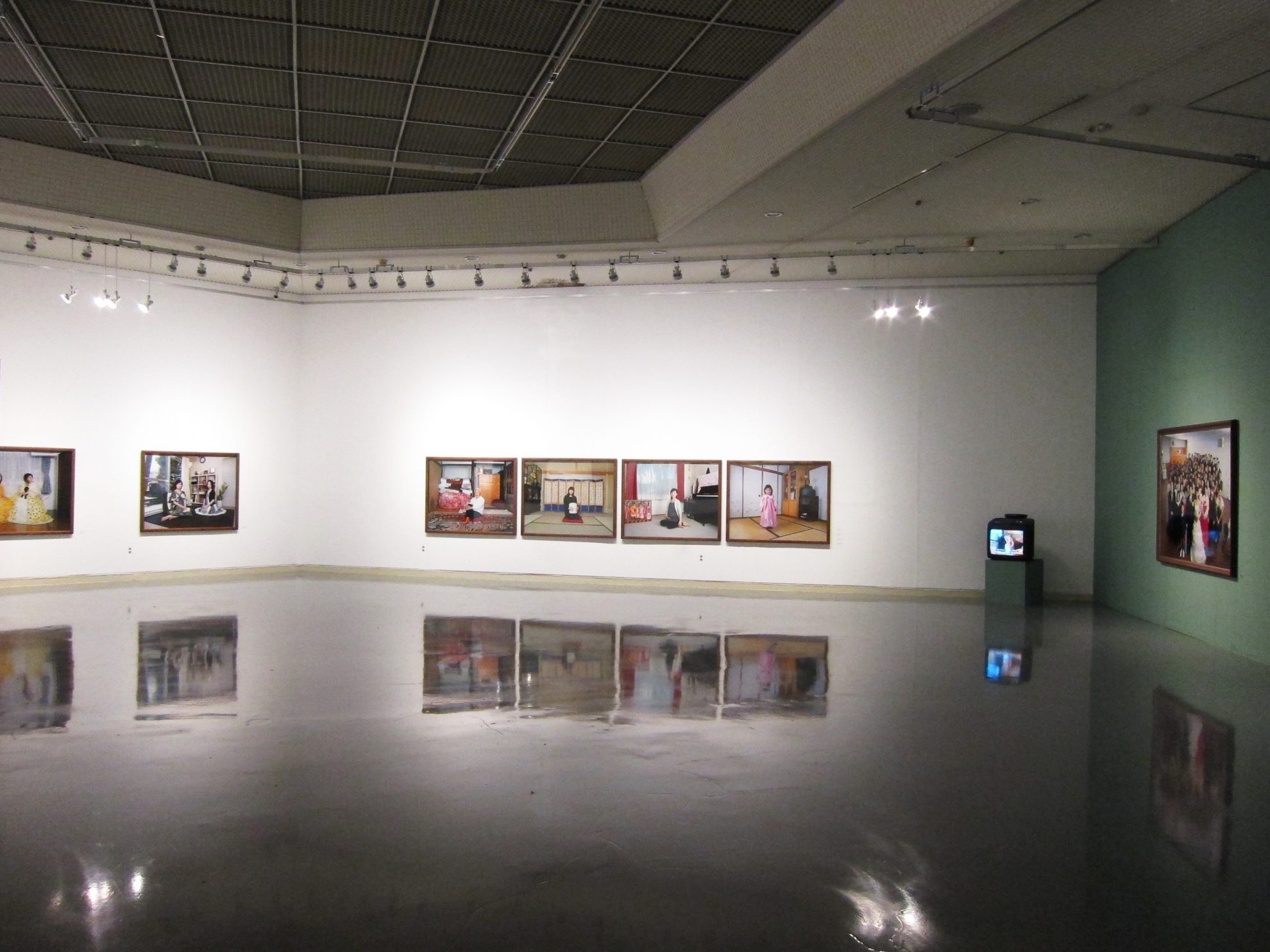 Julianne Stewart is a Class of 2020 graduate majoring in Asian Studies and Chinese at St.Olaf College. Time spent abroad in China has given her an interest in issues surrounding ethnic minorities. In particular, she is interested in the topic of the effects of ethnic tourism and the commodification of ethnic minority culture in China.

Who are the Zainichi People?

My project analyzes Kim Insook’s photography exhibit, SAIESO: Between Two Koreas and Japan. The portraits and interview footage featured in this exhibit show the individual histories of Zainichi people in Japan. Additionally, my analysis examines how Kim Insook, as a Zainichi artist, creates art that reflects her own cultural background and how it is displayed in this gallery setting.

In particular, I found reading a chapter from Deborah Poole’s book Vision, Race, and Modernity and learning about how “political ideologies intersect with visual images” to be particularly helpful when examining images taken of indigenous people in Taiwan (5). Postcards are a piece of visual culture that circulate widely in the visual economy and so being critical of how they represent people and place is crucial.

Photo credit: Installation view of Kim Insook’s SAIESEO: Between Two Koreas and Japan 2008– exhibition from the 2014 Photo Biennale at Daegu.