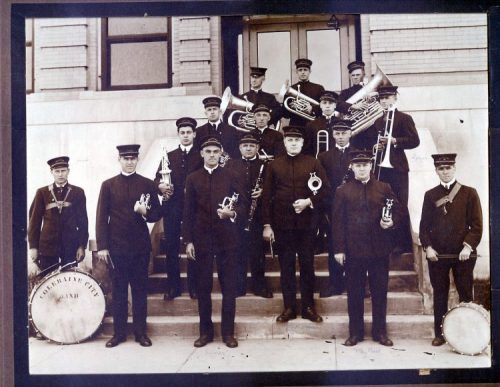 Repertoire Lists of Finish Band Partbooks and Scores in Archives

Finnish band history, lived out in Finland and among immigrants to other countries, is documented in these repertoire lists. In most cases the instrumentation of oldest bands is based on the fifteen-part brass band, an “expanded septet,” which has been called “normaali vanha” (regular old) by Finnish bandsmen. As the bands modernized and came from the military into communities, the instrumentation was streamlined to the seven part seitsikko. The most modern libraries have mixed instrumentation and international repertoire. The library catalogues included here are a broad range of ages from 1850s to modern day.