History is often told in narratives, but sometimes figures and maps tell the story more effectively. The visual image can give insight that the verbal is slow to provide. Four groups of visualizations offer opportunity for comparisons over time, by gender and race, with other American Protestant groups, and with Lutheran churches worldwide.

These visualizations are based on data collected and reported by the the Office for Research, Planning, and Evaluation (ELCA), prior to 2005 in partnership with the Commission for Women. Surveys were conducted for the twentieth, twenty-fifth, thirty-fifth, and forty-fifth anniversaries of women’s ordination. ELCA staff also responded to requests for specific additional data. Some of the ELCA reports are available from its Archives as PDFs. (See Bibliographies on this site.) Other information comes from the Lutheran World Federation and by permission from Eileen Campbell-Reed. 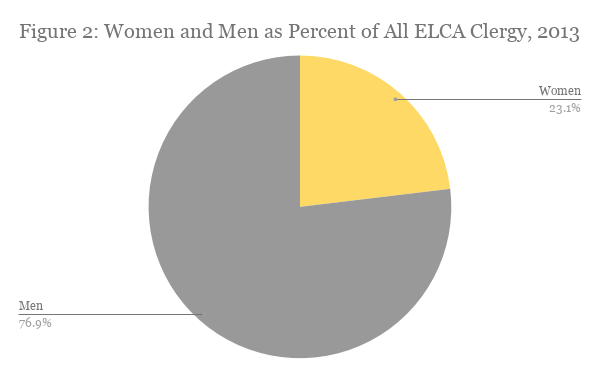 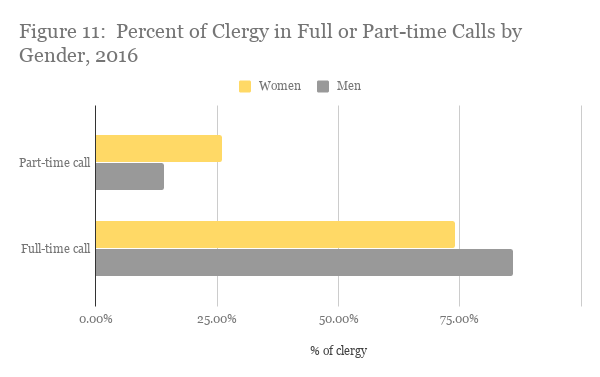 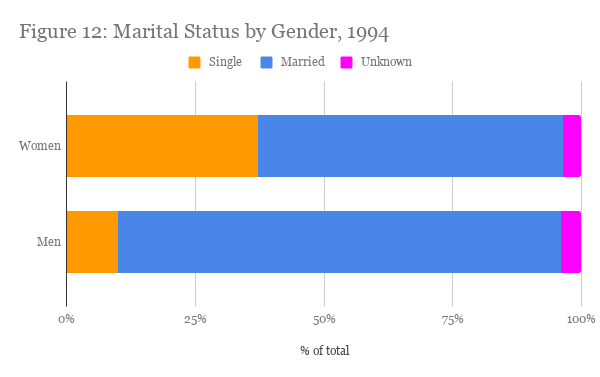