The fiftieth anniversary, in 2020, of the decision by some American Lutherans to ordain women coincides with the fortieth of ordinations of women of color, and the tenth since barriers to lesbian women’s ordination were removed. Those anniversaries were the stimulus for this project which narrates the debate and decision in 1970 and presents the effects for the churches and women’s experiences, placing those in the contexts of American culture and world Lutheranism and providing resources for further exploration by users.

We hope that the site will be useful both to Lutheran congregations as they commemorate these anniversaries and to students of women’s studies, Lutheranism, and American religion.

The project was supported by St. Olaf College’s CURI program of mentored undergraduate research and by a small grant from the Lutheran Historical Conference. It received significant assistance from the staff of St. Olaf’s DiSCO especially Sara Dale, ELCA Archivist Joel Thoreson, the ELCA Office of Research and Evaluation, and several individuals who granted permission for use of photos. 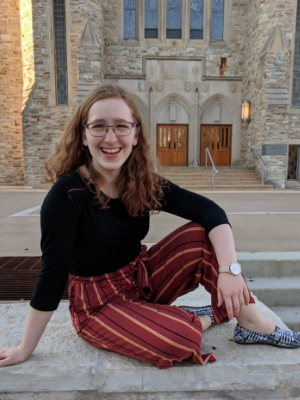 L. DeAne Lagerquist, Harold H. Ditmanson Professor of Religion, joined the St. Olaf faculty in 1988. Her scholarship focuses upon the interaction of gender, religion, and other factors of identity such as ethnicity and nationality. In addition to From Our Mothers’ Arms: A History of American Lutheran Women (Augsburg, 1987) and The Lutherans (Praeger, 1999), she collaborated with St. Olaf Student Nora Uhrich on a previous digital humanities project, Locating Lutheranism. She can be contacted at lagerqui@stolaf.edu.

Erin Magoon, St. Olaf Class of 2021, is a double-major in History and Women’s & Gender Studies. She also serves as the Student Associate for Project Management and Strategy Support in the St. Olaf Special Collections and College Archives. An avid student of women’s history, she hopes to pursue a career as an archivist and continue to apply her passion for preserving the history of underrepresented populations in all future projects. 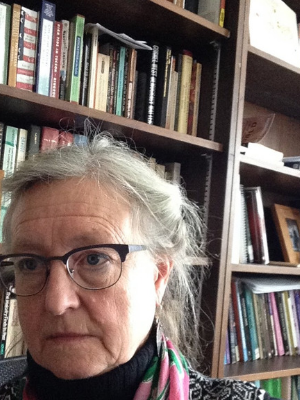