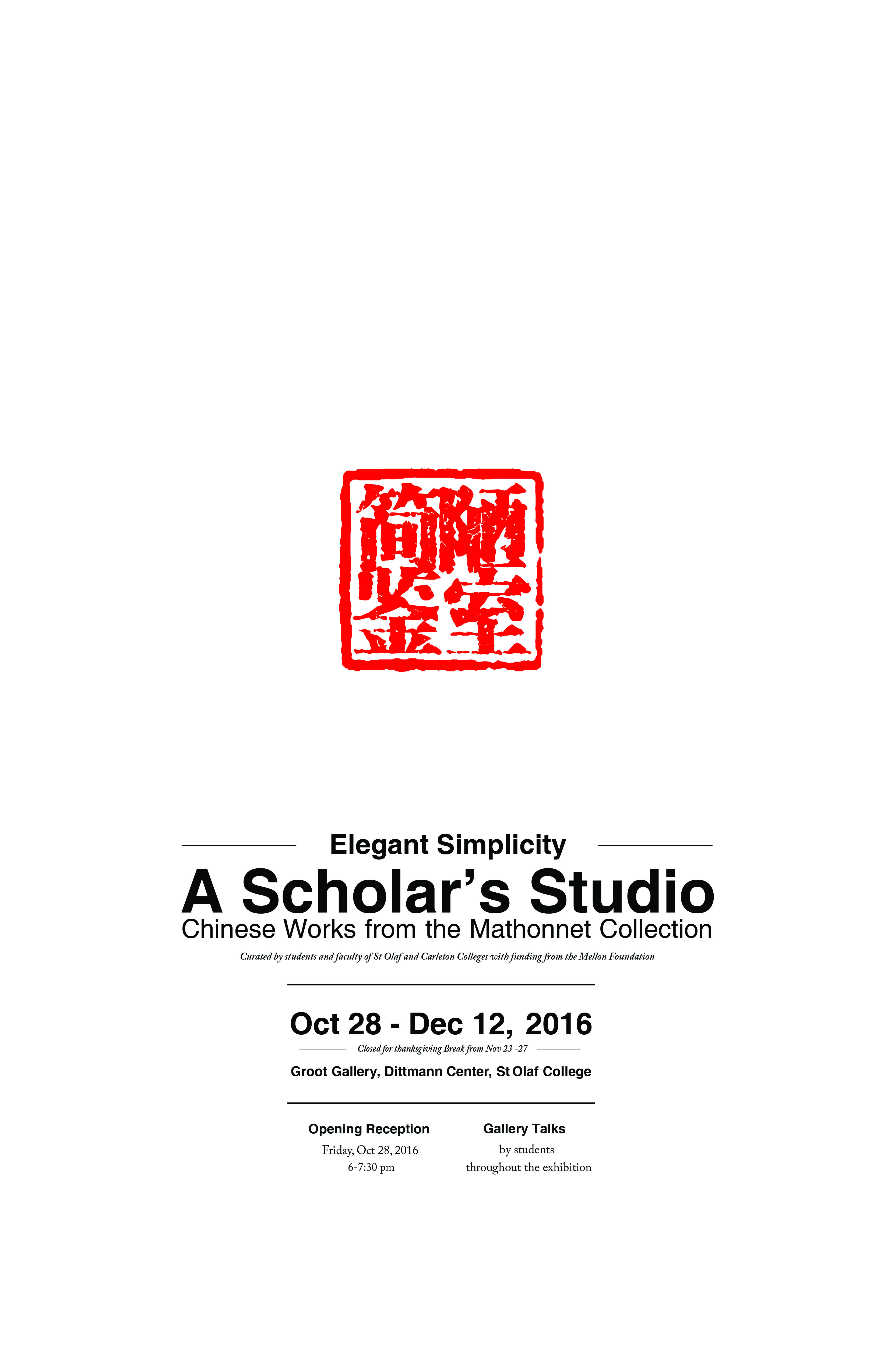 The items on display in this exhibition are in large part due to a generous donation by Sophie and Stephen Mathonnet-VanderWell on behalf of Sophie’s parents Roger and Marie-Claire Mathonnet. The Mathonnets were responsible for collecting these works during the decades in which they lived and worked in Japan and China. We would also like to give special thanks to Richard Bodman and Hongyuan Lang for their generous loan of furniture, pieces of calligraphy and a brush stand for the exhibit. 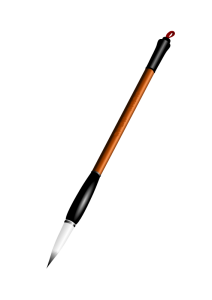 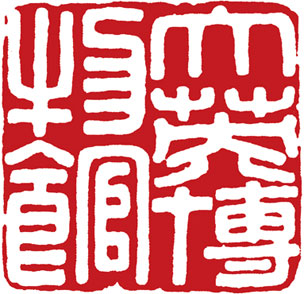 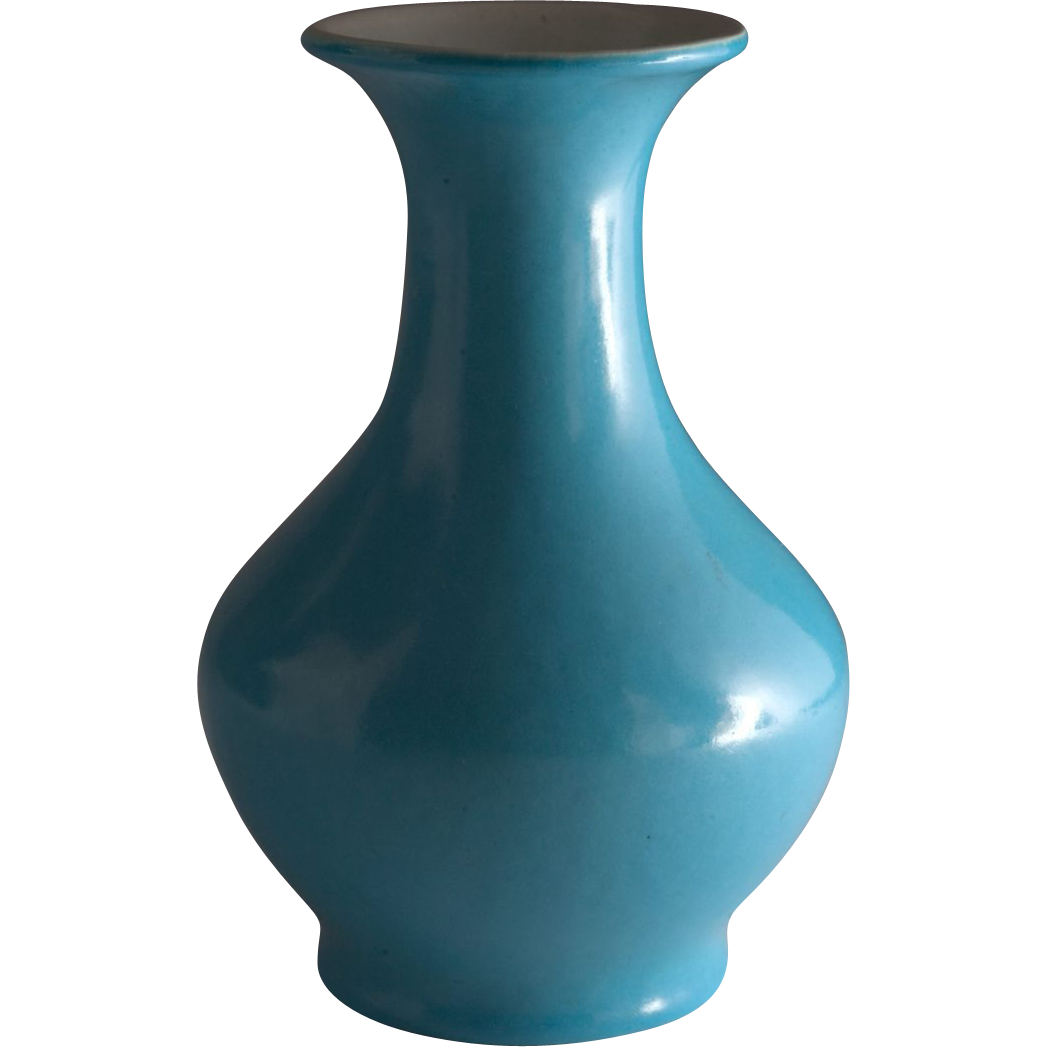 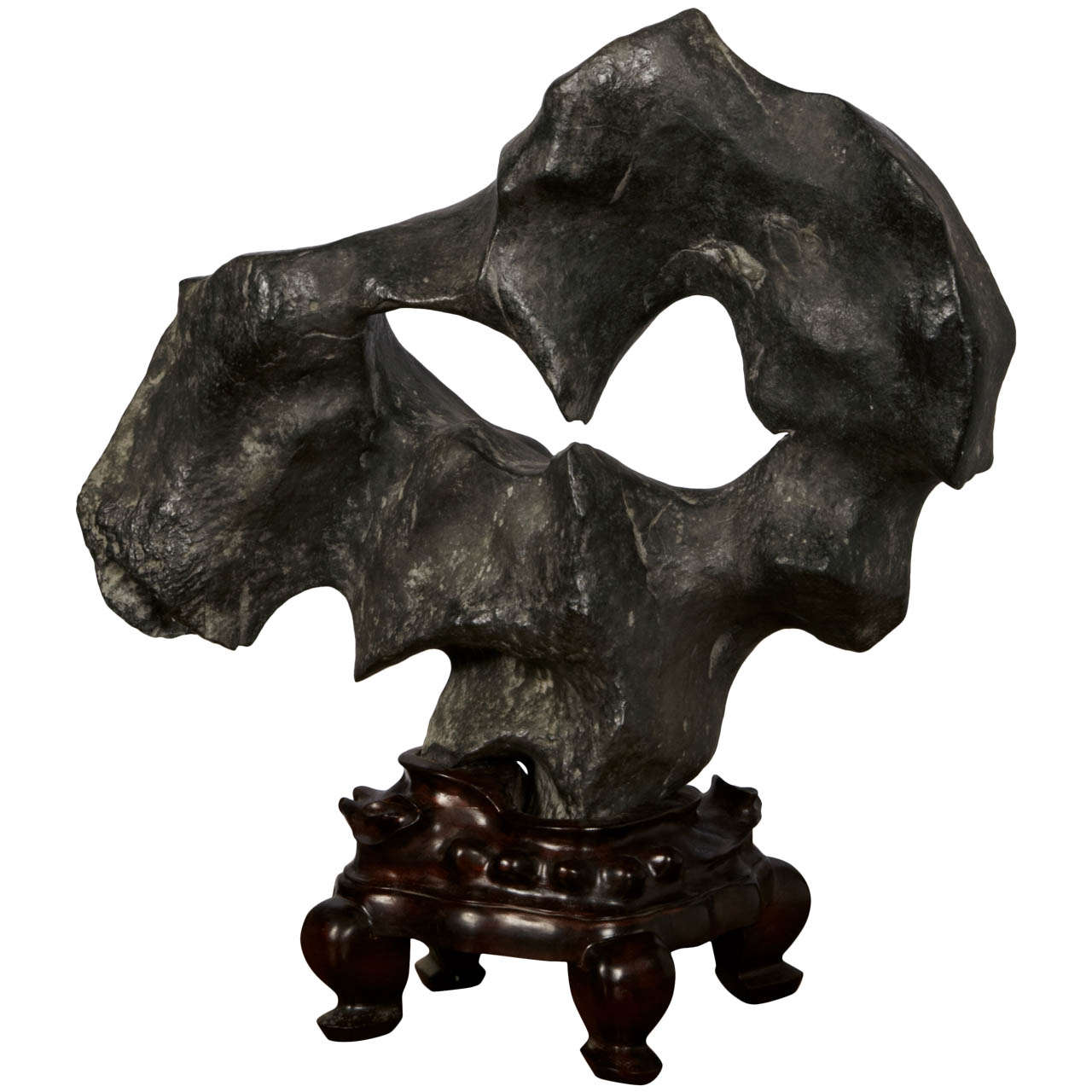 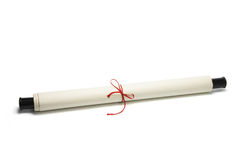 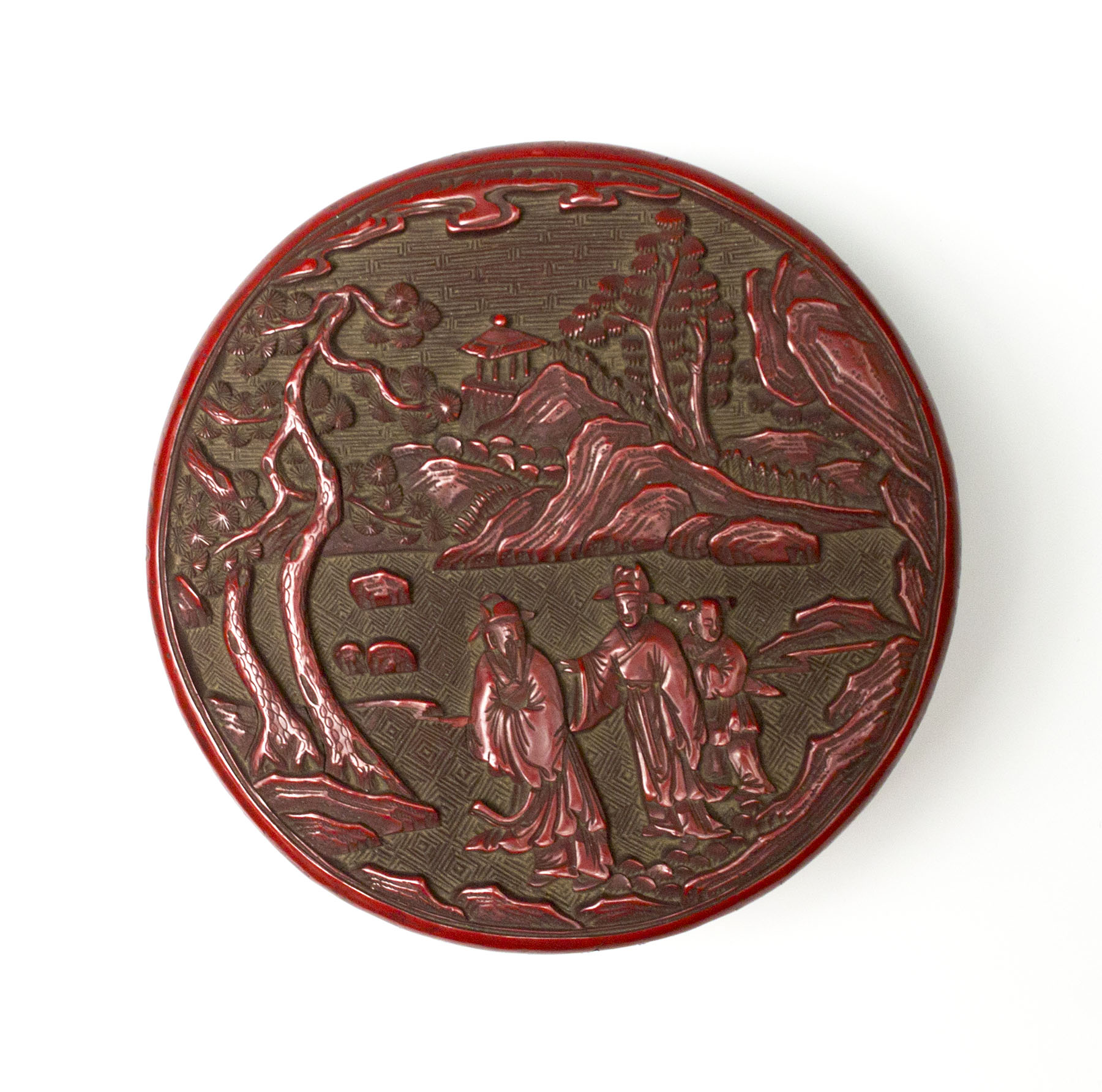