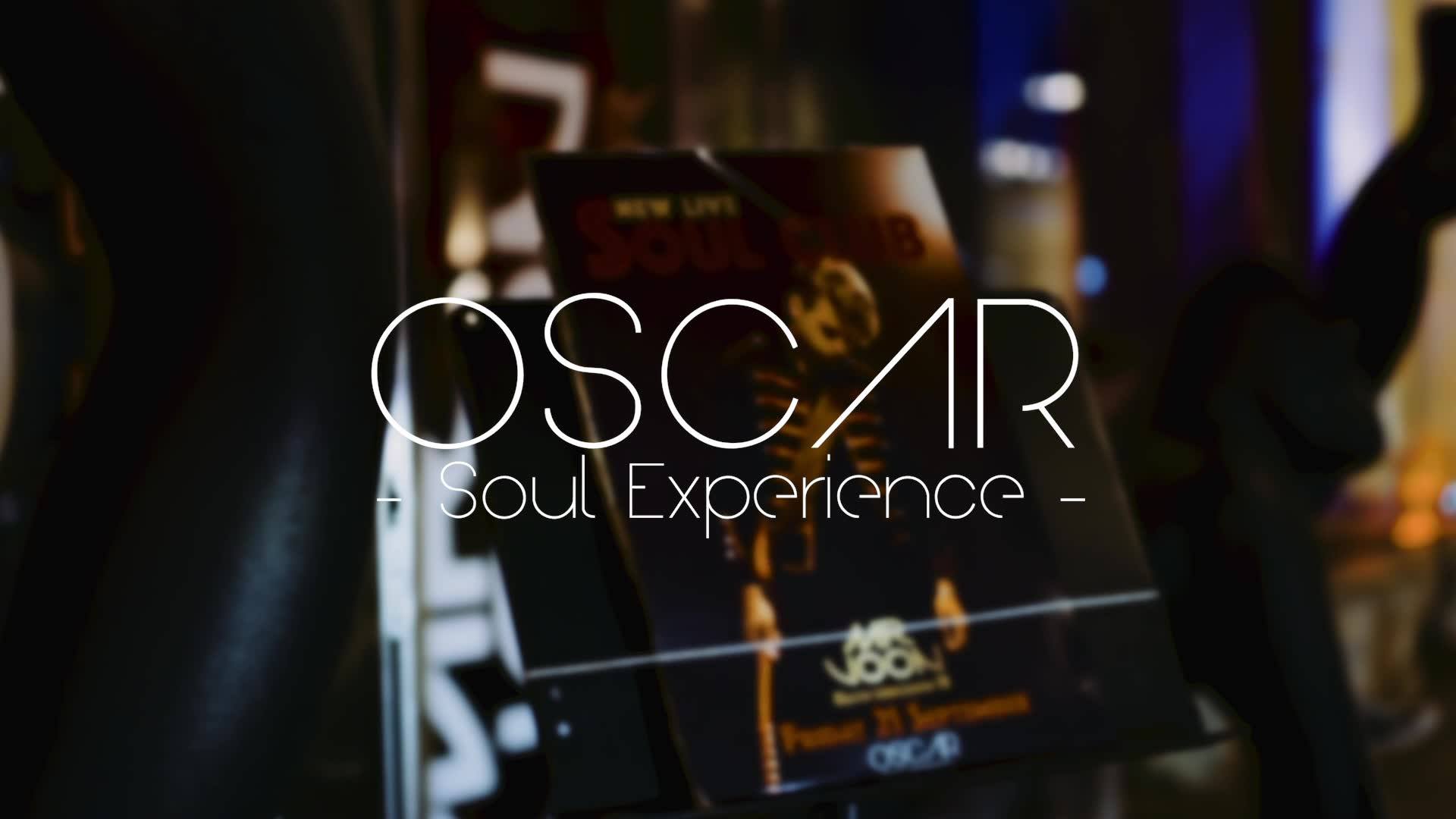 Happy Monday! I am alive! I apologize for not posting last week. It’s been a rough part of the semester with midterms going on but I’m feeling pretty good now. This week seems like it will be pretty low key so I am hoping to write an update soon!

I am super excited about the band this week. I know I say that every week because I haven’t found any music that I don’t like. I just had a lot of fun seeing them perform on Friday. My friend and I randomly decided to go to a Facebook event that was recommended. We headed to Södra Teatern without knowing what to expect and had an absolute blast! If you want to join me on November 15th, I will be going to see them again because it was an incredible experience.

This week, I am talking about Oscar Soul Experience. The band is made of several members which include: bandleader Oscar Ögren (Vocals & Guitar), Lucas Johansson (Keys), Niklas Krantz (Guitar), Oliver Löwenham (Bass), Noa Svensson (Drums) as well as members on the trombone and saxophone (I couldn’t find their names). The band was started in 2016, since then they’ve has played over 200 shows and toured around Sweden, China, Finland, the UK, and the USA. They are passionate and talented performers who bring everything they have to the table and aim to spread their love for music and soul to bring people together.

The band’s sound is rooted in old school soul and funk with influences from other genres such as R&B, rock, and jazz. Their sound is inspired by artists such as Bill Withers, Al Green, Prince, Stevie Wonder, Sly and the Family Stone, and D’angelo. Besides playing covers, they also write and perform original music. No matter what type of music you are into their music will get you off your feet and dancing all night long. 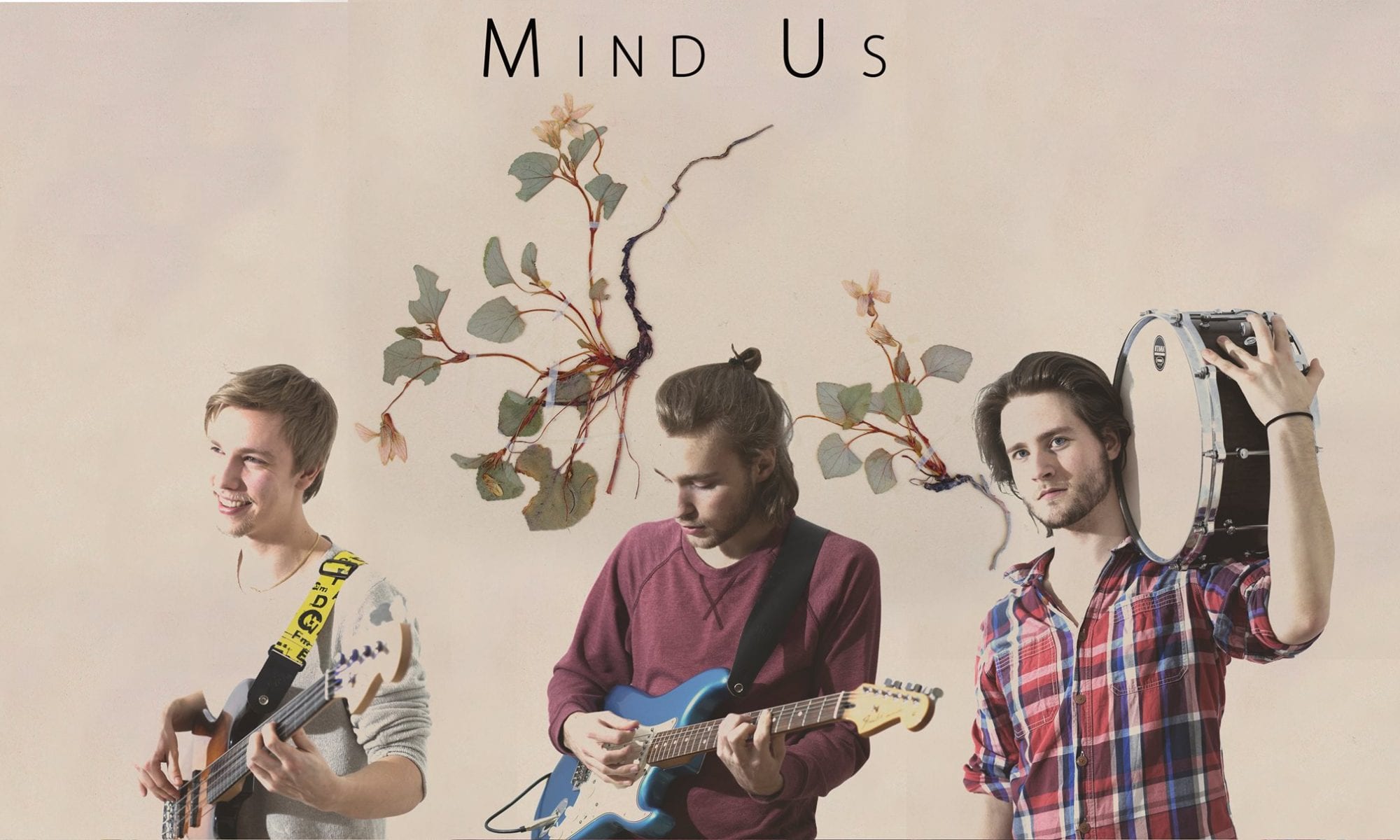 It is a beautiful Monday here in Stockholm. It might be the sunshine, the fact that I am no longer sick, I have had a great weekend or that I’ve been surrounded by great music. I think its all of the above…

One of my friends and I needed something to do on Friday night and so we decided to head to Eataly in Stockholm and see Mind Us perform. We got some great pizza and gelato and made friends (maybe?) with the guys in the band.

I am so excited to highlight their band this week. Unfortunately, I don’t have too much information about them to share except that their music is great and everyone in the band is so sweet and of course, Swedish 😉 I might be a little biased since I know Mattias (he’s my LLC coordinator, there will be info about it soon!) but that shouldn’t sway you from listening to them!

We actually had a great conversation about genres and what their band might fit into. (if you’re curious about genres, these two sites are interesting, one about history and one that’s explorative ) My first thought was they have a sound that’s similar to John Mayer. The chill singer/ songwriter vibes with a little alternative blues and pop sounds. I think the genre neo mellow actually works really well for them. They have a sound that’s easy to listen to at any time of day, whether it be with morning coffee or an evening dinner. 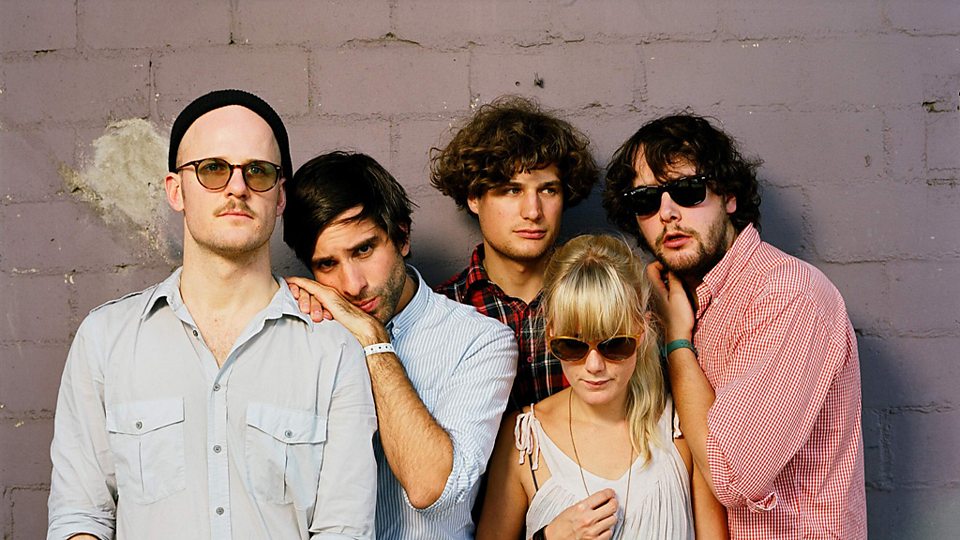 Here in Stockholm, it’s starting to get a little cooler which unfortunately means that people are starting to get sick. I am now in this category of sick people, apparently going dancing two nights in a row can have consequences to your health. Did I learn my lesson? Probably not… But, a positive effect of that is finding out about this band!

Some friends and I went to a night club and the theme for the night was “Party like its 2007-2011.” The oddly specific time period and the fact that it was September 21st, drew us in because we needed a night to remember. A song started playing and I took a minute to use my handy dandy phone to Shazam it, turned out it was Trumma Trumma by the band Den Svenska Björnstammen.

The band’s name, Den Svenska Björnstammen can loosely be translated to, The Swedish Bear Tribe, I think… The band is made up of 7 members: Dan Brännvall, Mattias Göransson, Kim Dahlberg, Ambjörn Göransson, Klas Isaksson, Petter Frisendahl and Åke Olofsson. Their breakthrough came in 2011 with the release of their song “Vart Jag Mig I Världen Vänder,” which reached number 1 on the Swedish Top Hits chart.

Their sound can be described as a mix of techno or electronic with pop. There are some slight hints of Indie rock as well, depending on what song you’re listening to. With their range of different styles on their several albums, it’s easy for anyone to find something they like, whether you like casual listening or dancing. If you’re interested in the sound and content of their lyrics on their new album Iskanten, check out this post! (Will need to translate from Swedish)

With the debut of their first album, “Ett fel närmare rätt,” in 2012, they released a 30-minute documentary containing many of their songs. It received mixed reviews from many music critics, but this trend of film type music video has been taken up by many artists within the past few years.

Their newest album “Iskanten” was released on what I think is a wooden box? Supposedly the only way to win it was to play and win a game they created. Shout out to their creativity! 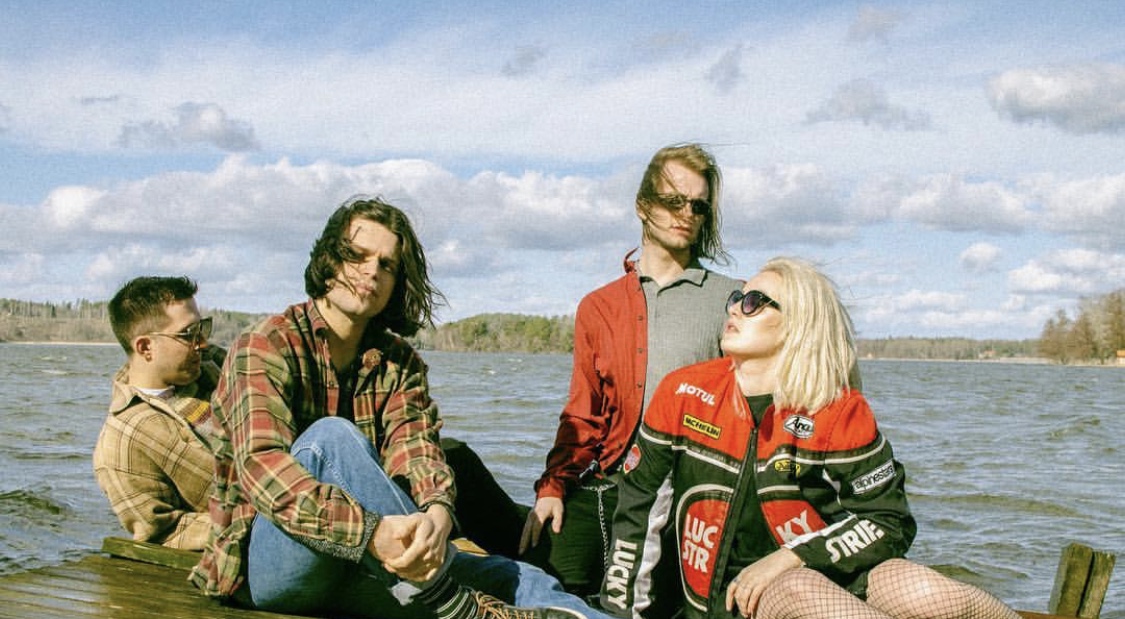