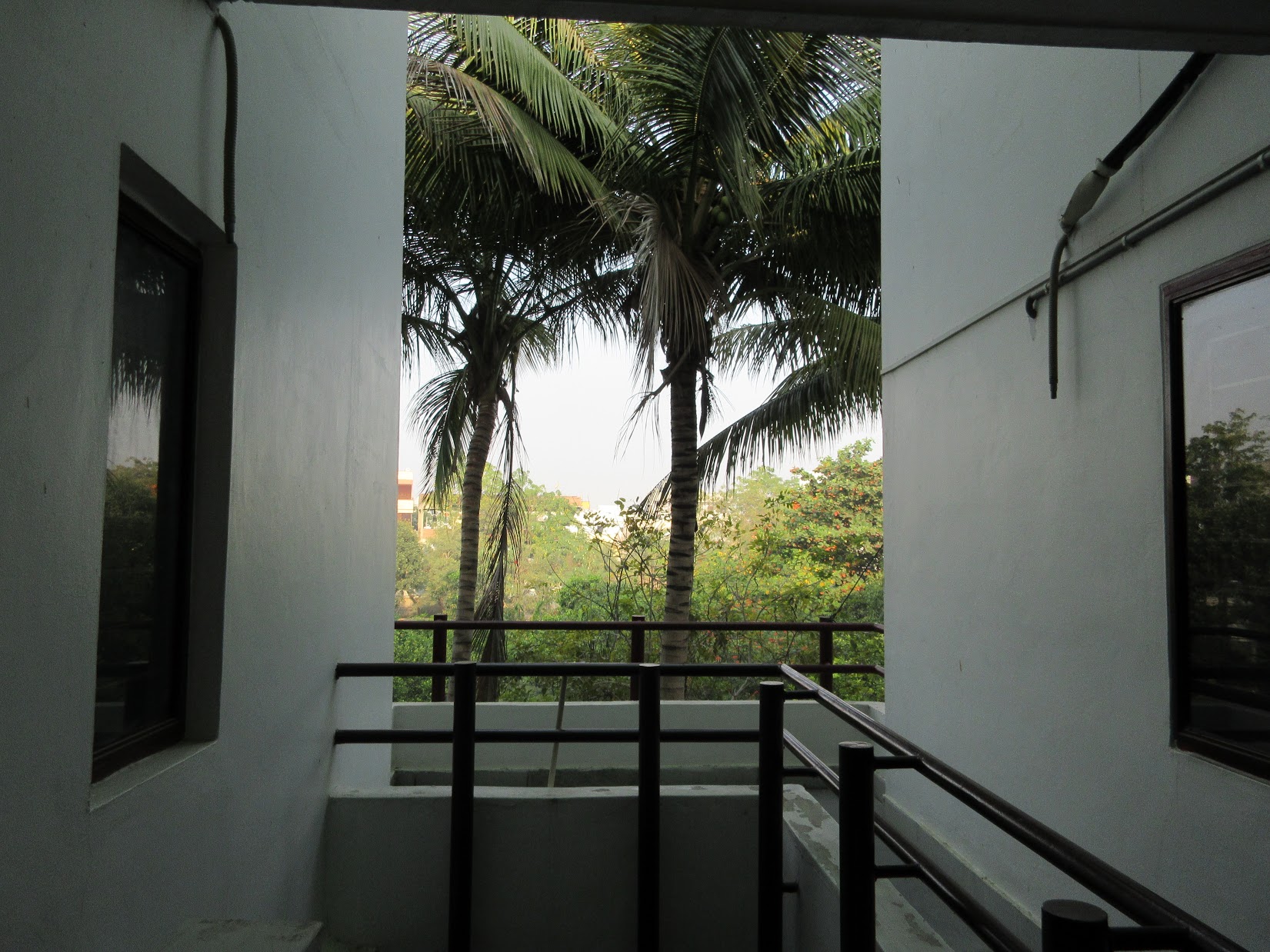 A View from the Hostel 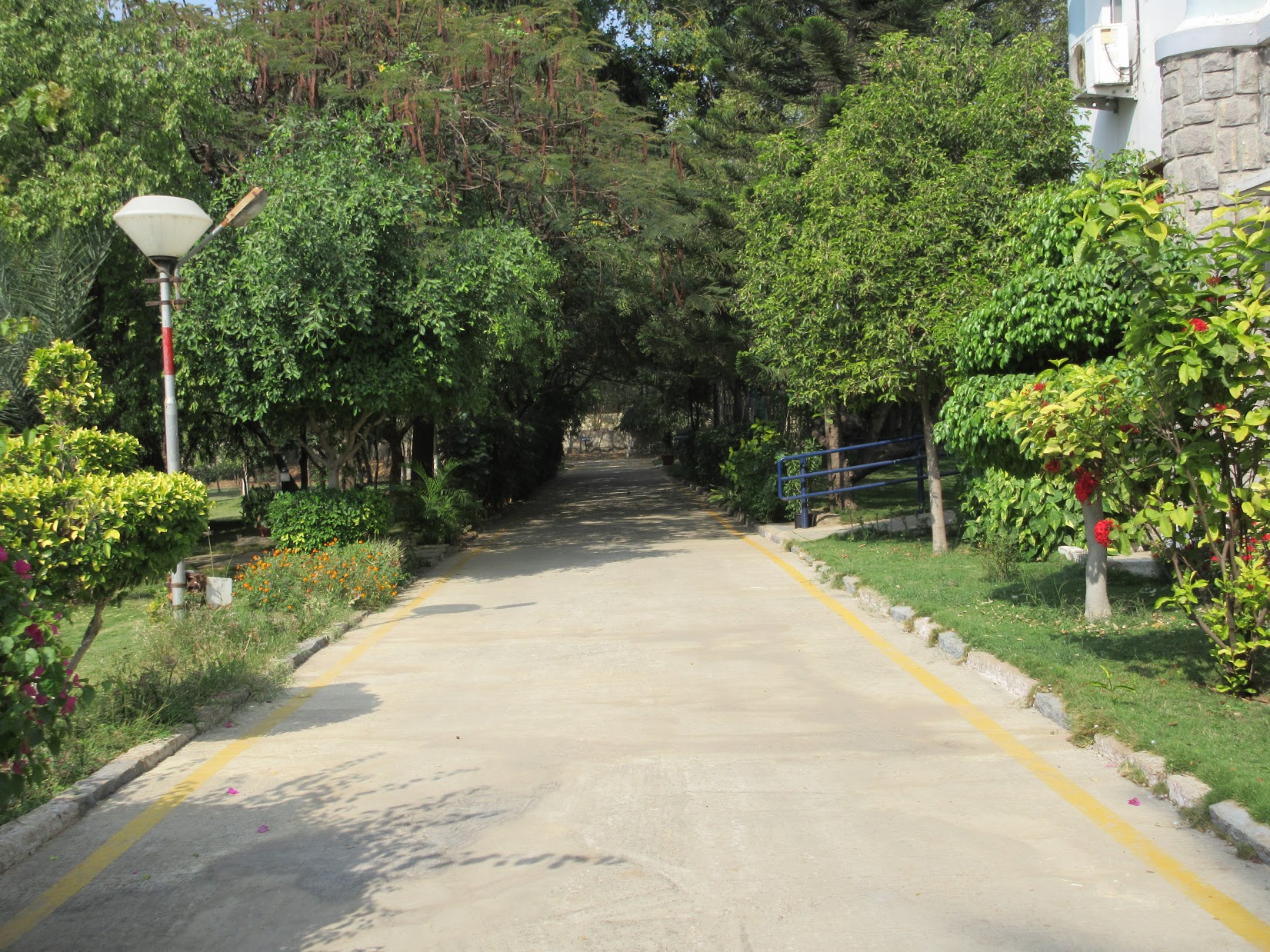 Jogging Path on the Grounds 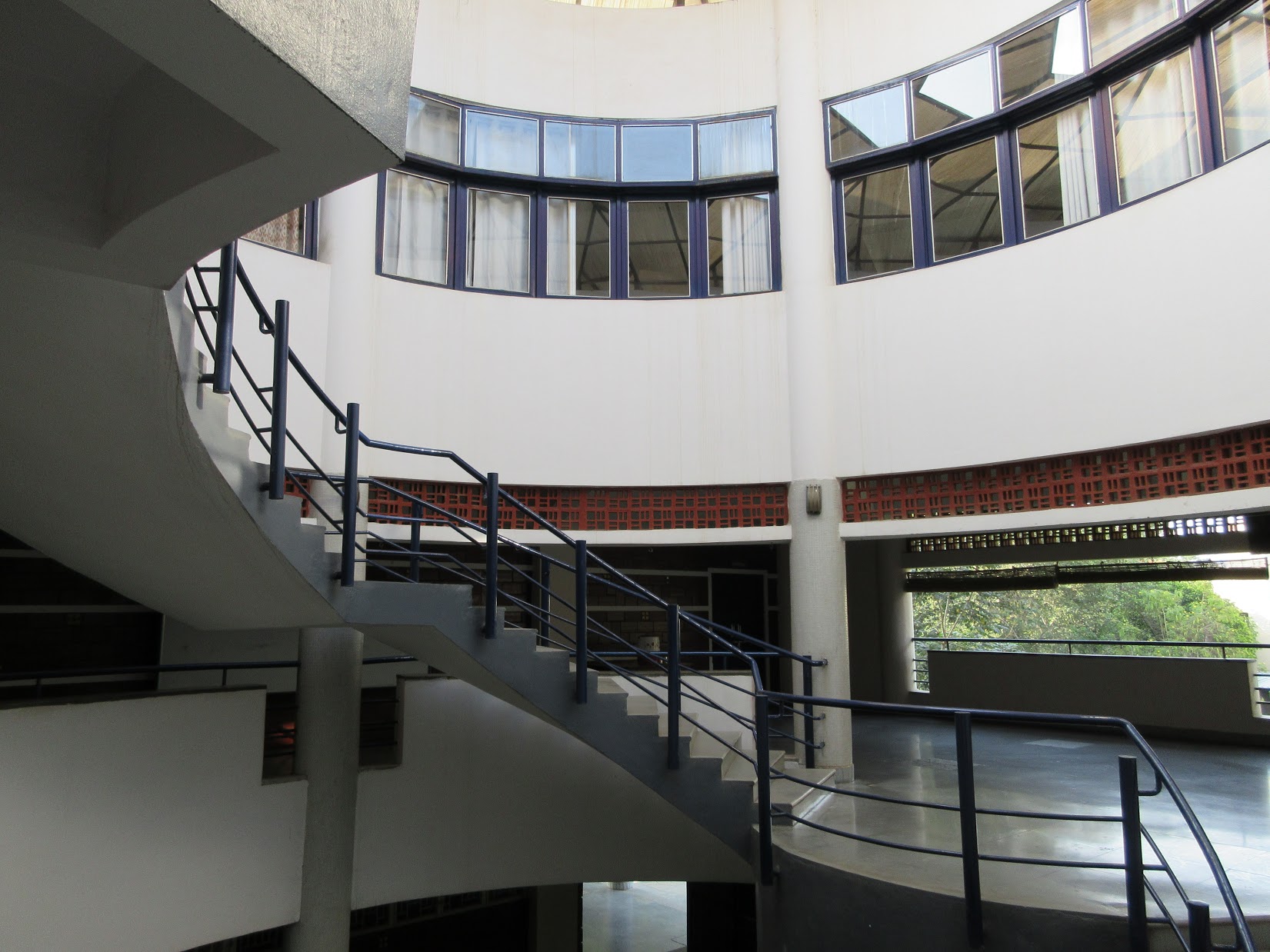 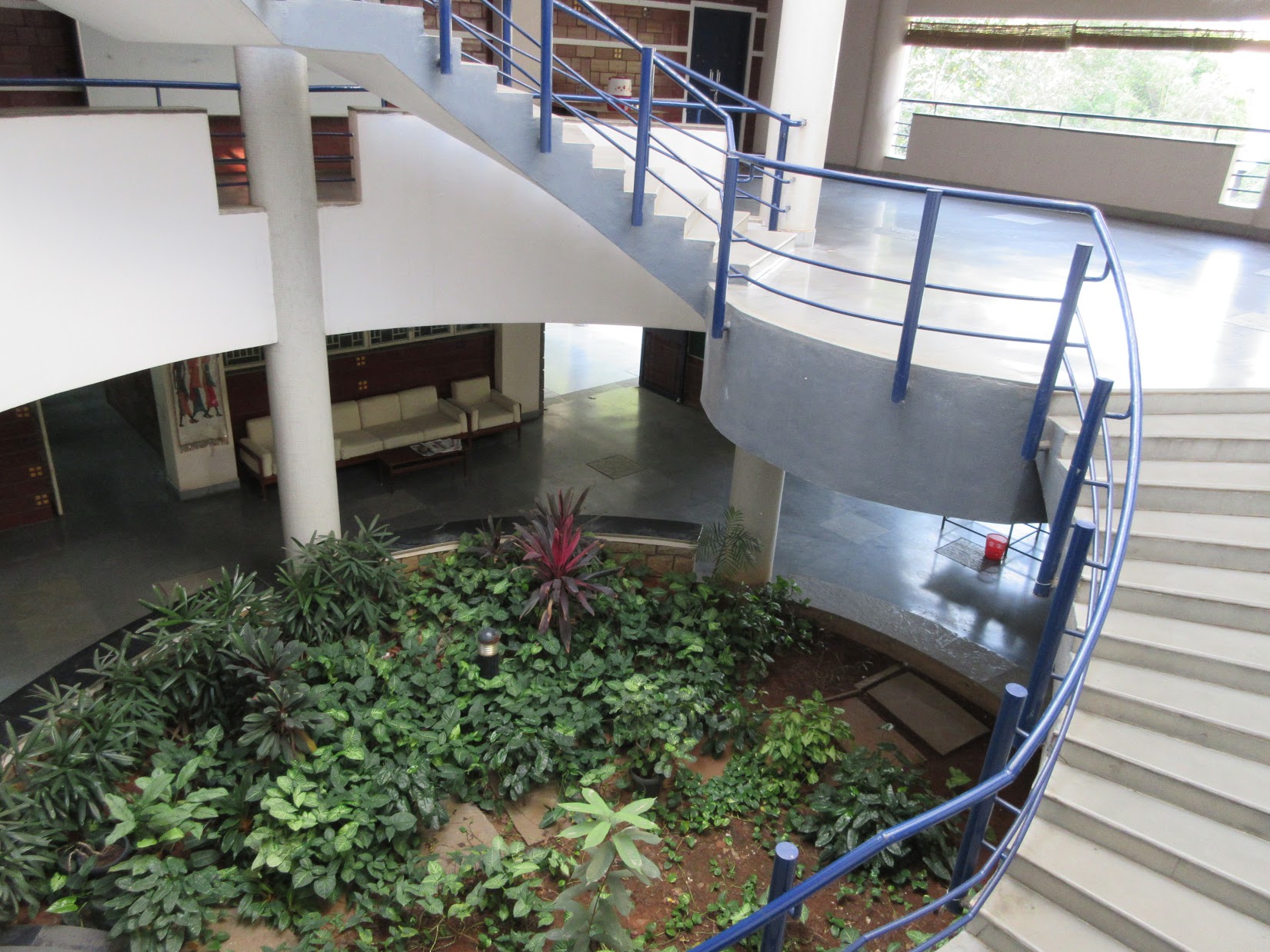 Garden in Center of Academic Building 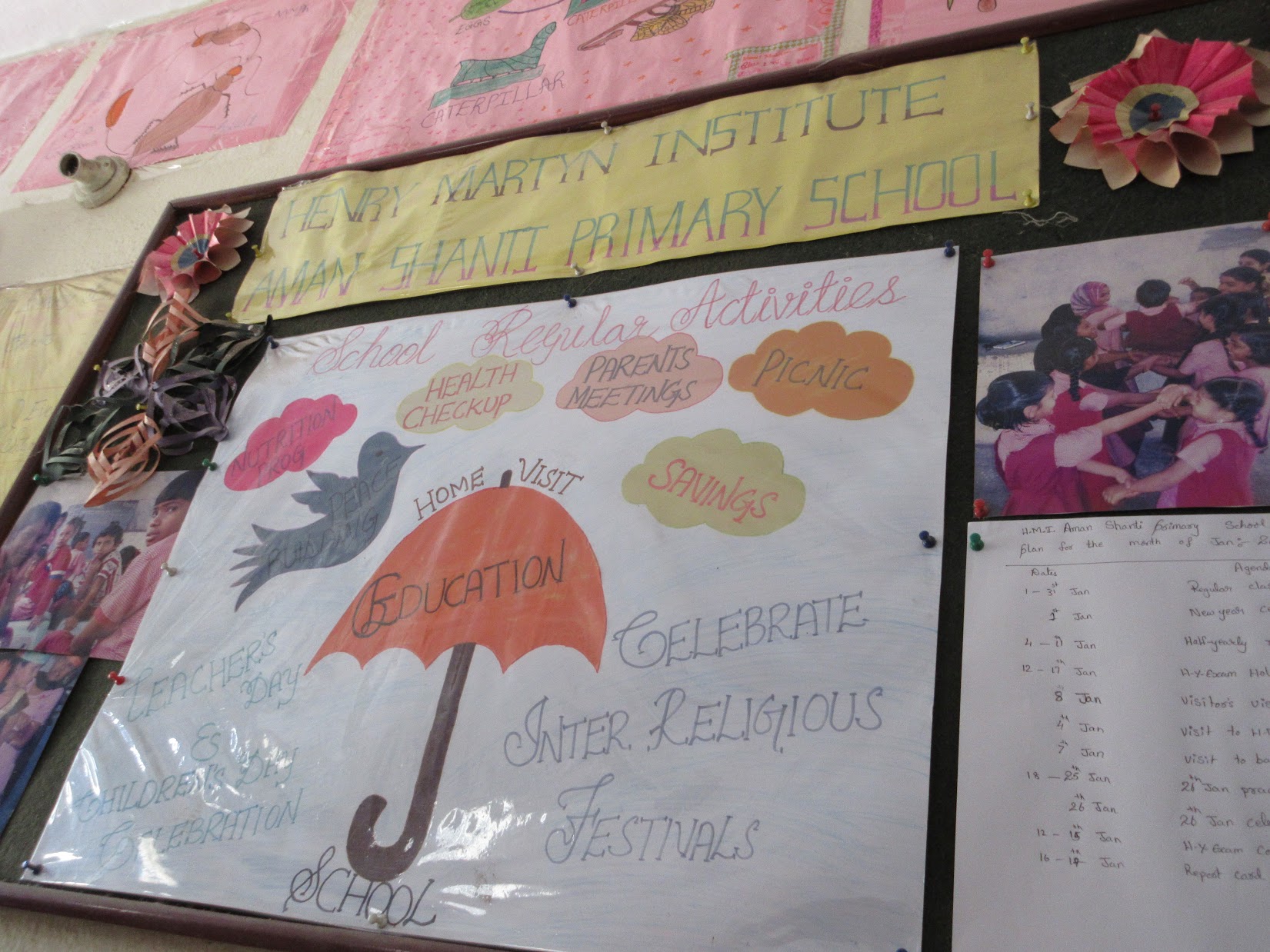 Off the road, down the dusty path, the temperature drops as soon as you walk through the gates. In the gates is a fresh smelling green garden, the Henry Martyn Institute campus. HMI seems like a world away from the bustling street up the road, with it’s quiet slower pace.

India is a diverse nation. There is a multitude of cultures, hundreds of languages, different weather patterns and many religions. Religion plays a huge role in the everyday life in India. It influences how people act and live their lives. However, there is much tension between different religions in India, much of which has to do with the history of India. India, even though it has most of the time been a majority Hindu nation, was controlled by Muslim rulers for hundreds of years. While some were more lenient when it came to religious freedom, like Akbar, others were much more strict and forced people to convert to Islam or face death. After the Muslim rulers, the British took over control and brought Christianity to all of India. Many associated Christianity with the poor treatment by the British. A history of religious oppression has definitely lead to the current state of interfaith relations in India. Today, there is much backlash from more conservative Hindu groups, who want India to be a fully Hindu nation. Those groups believe that other religions are just different forms of Hinduism and want to bring everyone back under the umbrella of Hinduism. The history and the current ideology has lead to much tension between many religious groups.