Welcome to the online portfolio for my CIS Major in Film Production and Analysis! Here you can see everything that went into making this major possible.

The Film Production and Analysis Major encompasses all elements that are necessary to produce and analyze a film. It explores film history and film theory as well as the analysis of films created in a variety of cultures around the world. To be a successful filmmaker, the technical training is important, but the abilities to collaborate, brainstorm stories, and workshop problems are also essential to the job. The popularity of sharing stories and information through film is increasing, and a liberal arts view of film will allow me to be ready for a wide variety of film projects. I devised some overarching questions to examine throughout the creation of the major that can be found in another section of the website. A few of the questions included: How can film make an  impact on the world? How are films interpreted by audiences around the world? How can filmmaking techniques be used to interpret stories visually? As a CIS Major, I also completed a senior project and a public presentation about my project and my major as a whole. If you would like to view the slides from the presentation, you can click here. 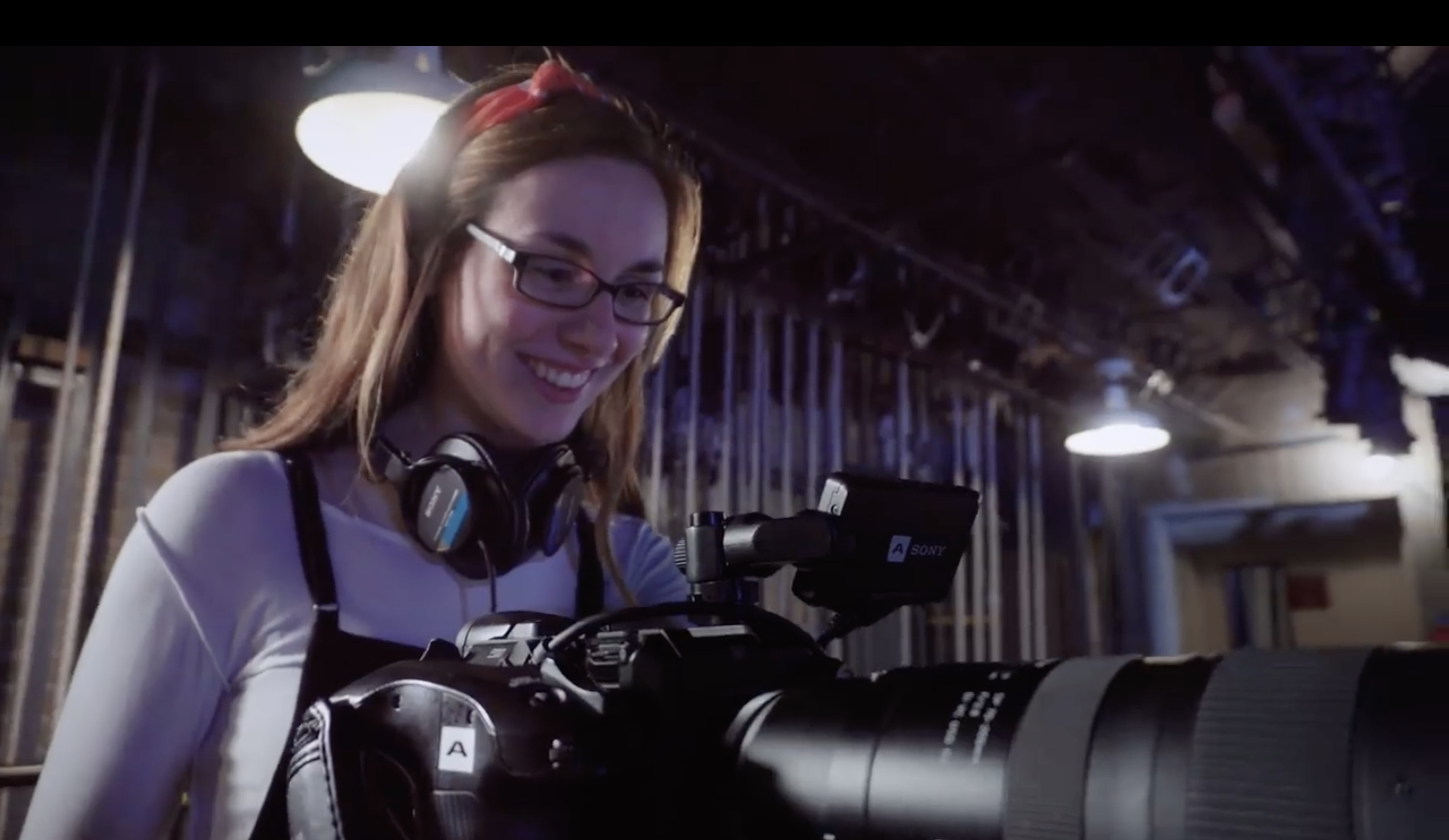